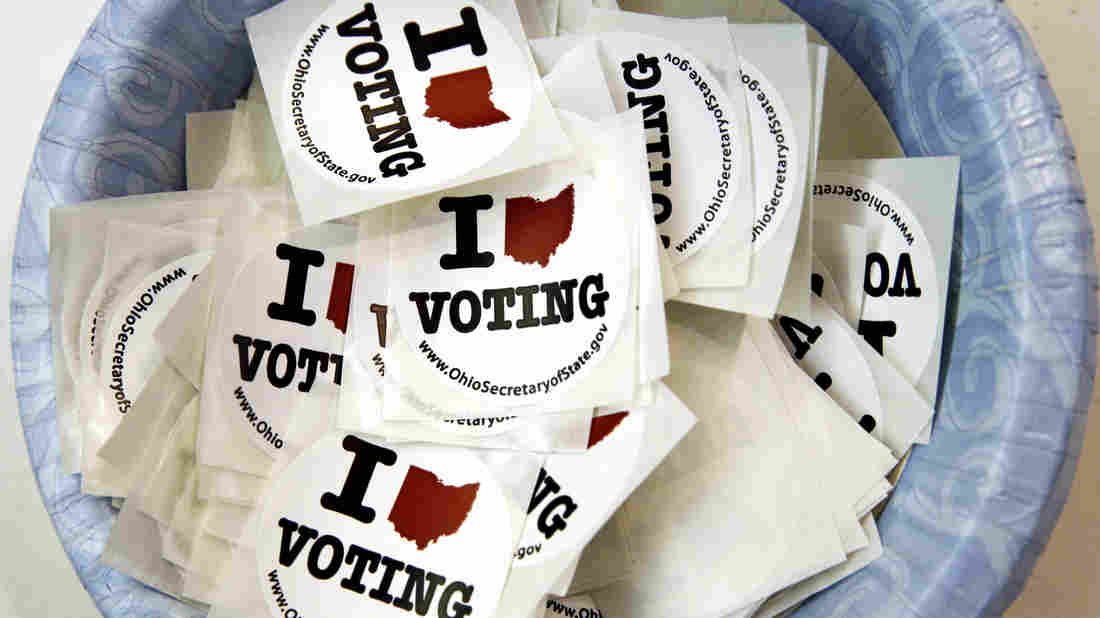 A number of court rulings went the Democrats’ way on the Friday before Election Day.

In North Carolina, a federal judge stopped the state from blocking thousands of voters from casting ballots. Keri Brown of member station WFDD reports for our newscast unit that at least three counties had removed up to 4,000 voters after private citizens had questioned those voters’ legal addresses.

U.S. District Judge Loretta Biggs ruled that the procedures violated a law that forbids mass removal of voters within 90 days before an election, and said voters have the right to cast ballots “free from interference and burden unnecessarily imposed by others.”

In Ohio, a federal judge ordered the Donald Trump campaign and others not to intimidate or harass voters at polling sites. NPR’s Pam Fessler reports Democrats sued insisting that monitoring wouldn’t be a protection against fraud, but a guise for discouraging voting, especially by minorities: