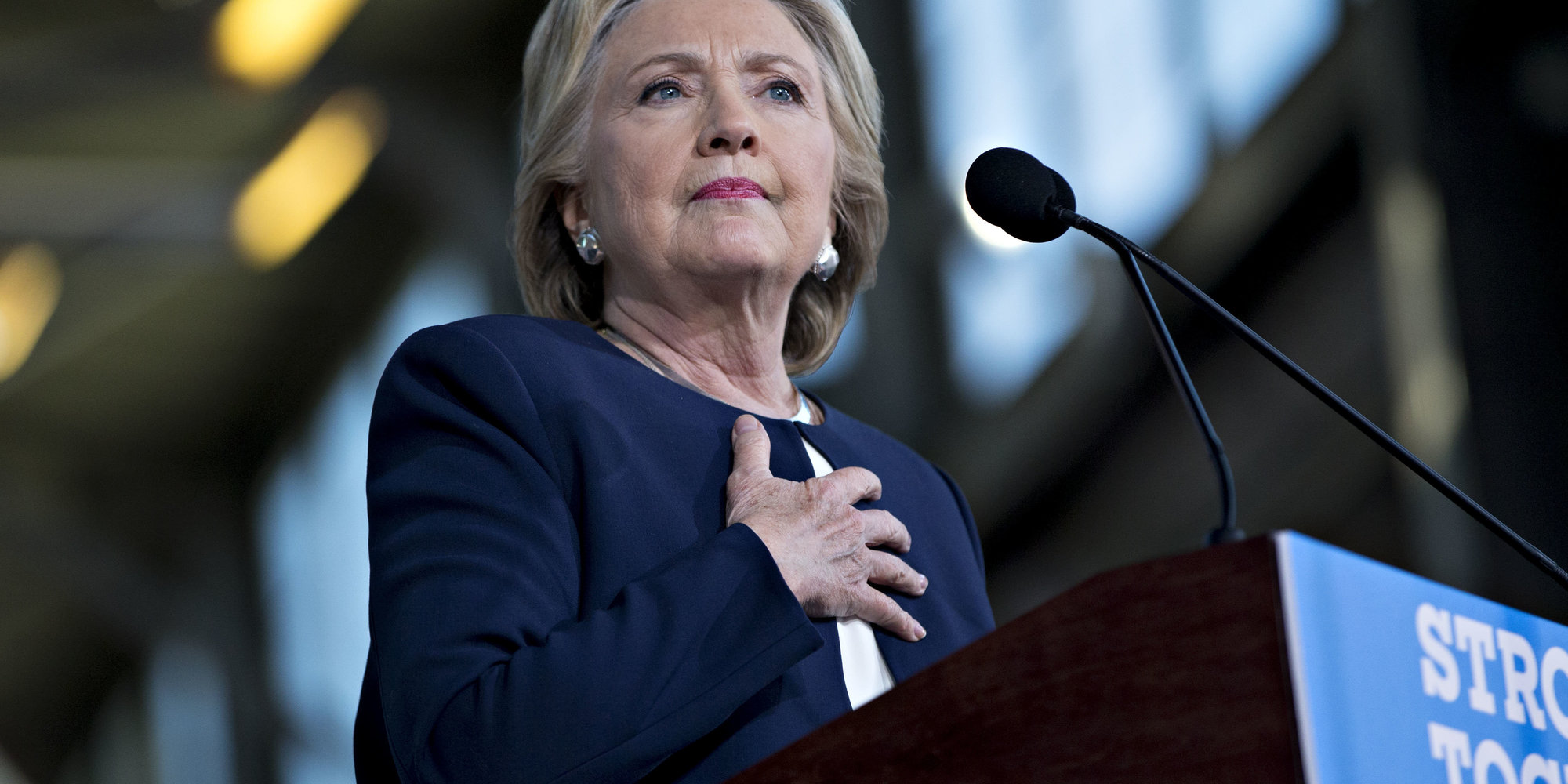 WASHINGTON ― An Electoral College voter from Washington state told the Associated Press on Friday that he would not vote for Hillary Clinton under any circumstances, even if, as is firmly expected, Clinton wins his state’s popular vote.

The elector, Robert Satiacum, is a Native American who supported Sen. Bernie Sanders (I-Vt.) in the Democratic Primary and told the AP that Clinton is a “criminal” who hasn’t done enough on Native American issues.

“She will not get my vote. Period,” Satiacum said in a phone interview with the news service.

While that is technically Satiacum’s prerogative, as an elected member of the Electoral College, he will face a $1,000 fine from Washington for not voting for the winner of that state.