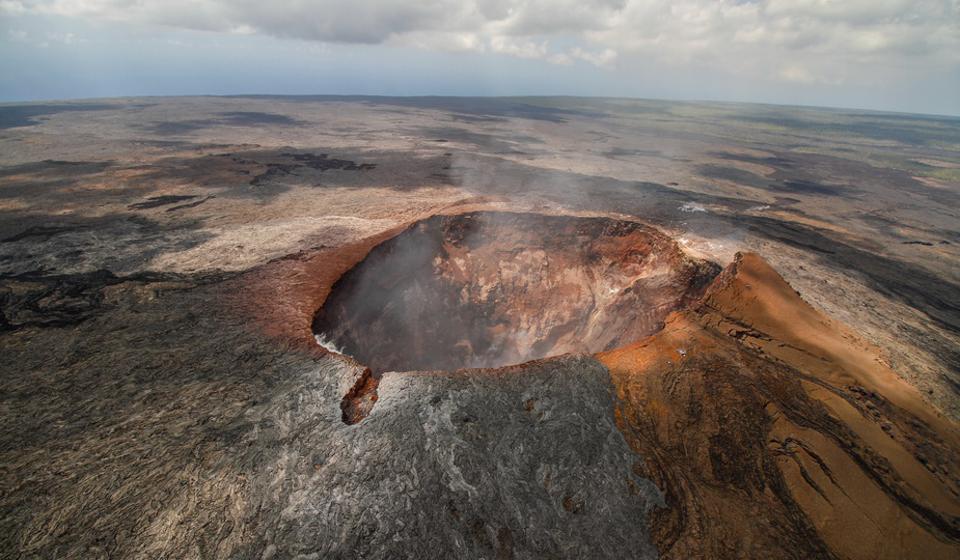 Mauna Loa, one of the world’s biggest and most active volcanoes, has begun erupting after months of unrest.

The volcano, which is one of the five that make up Hawaii, rises 13,000 feet above sea level, and has been rumbling to life since September.

The eruption began at approximately 11:30 p.m. on November 27, an update from the U.S. Geological Survey (USGS) reported. The body has warned that winds may carry volcanic gas.