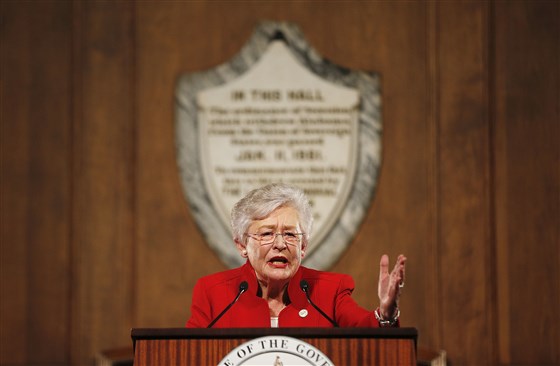 The bill was introduced by Rep. Steve Hurst, a Republican representing Calhoun County, who said that if he had his way, offenders would be permanently castrated through surgery.

“If they’re going to mark these children for life, they need to be marked for life,” Hurst told NBC affiliate WSFA of Montgomery.

“My preference would be if someone does a small infant child like that, they need to die,” he said. “God’s going to deal with them one day.”

The Alabama chapter of the American Civil Liberties Union, or ACLU, opposed the measure as unconstitutional.