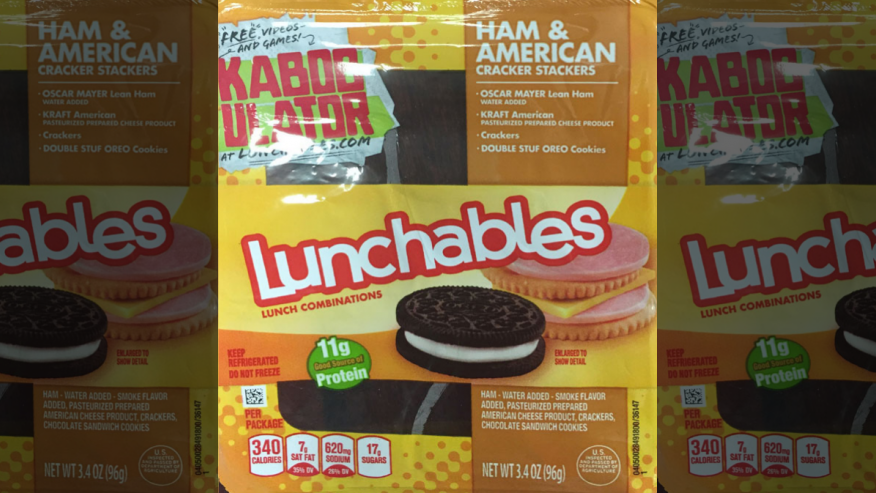 Kraft Heinz Company has recalled 959 pounds of Lunchables Ham and American Cracker Stackers after food inspectors confirmed the products were mislabeled and contain wheat and soy. Those ingredients, which are common allergens, were not declared on the packaging.

Although the Fullerton, California, establishment hasn’t received any reports of illnesses, the Department of Agriculture’s Food Safety and Inspection Service (FSIS) announced on Sunday that it identified the undeclared allergens after receiving a customer complaint, according to an FSIS news release. Inspectors determined mislabeling was to blame: The Ham and American Cracker Stackers had been incorrectly mislabeled on the back of their packages with the label for a Nacho Lunchable product. The Nacho Lunchables do not contain wheat and soy, and so those ingredients were not declared on the labels despite being present in the product.