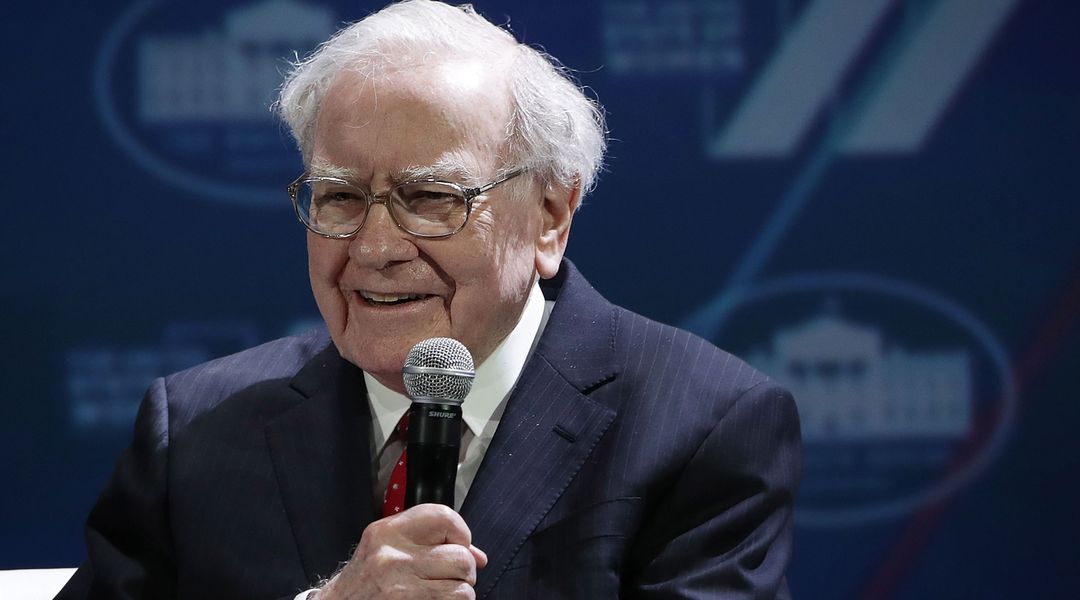 Donald Trump is a master of the “I am rubber and you are glue” approach to political rhetoric, but at Sunday night’s presidential debate, he tried a novel variant on the strategy. After Anderson Cooper asked him point blank if he used his $916 million reported loss from his 1995 tax return to avoid income taxes in other years, Trump shot back that he did — but so did the fourth richest man in the world and Hillary Clinton supporter Warren Buffett, who Clinton had minutes earlier praised for his advocacy of higher taxes on the rich:

COOPER: You have not answered, though, a simple question. Did you use that $916 million loss to avoid paying personal federal income taxes for years?

The day after, Buffett came out with a statement saying, in effect, bullshit. He has never used a carry-forward, the technique Trump used to avoid taxes, and he has paid taxes every year since 1944, when he was 13 and paid $7 to fund World War II.