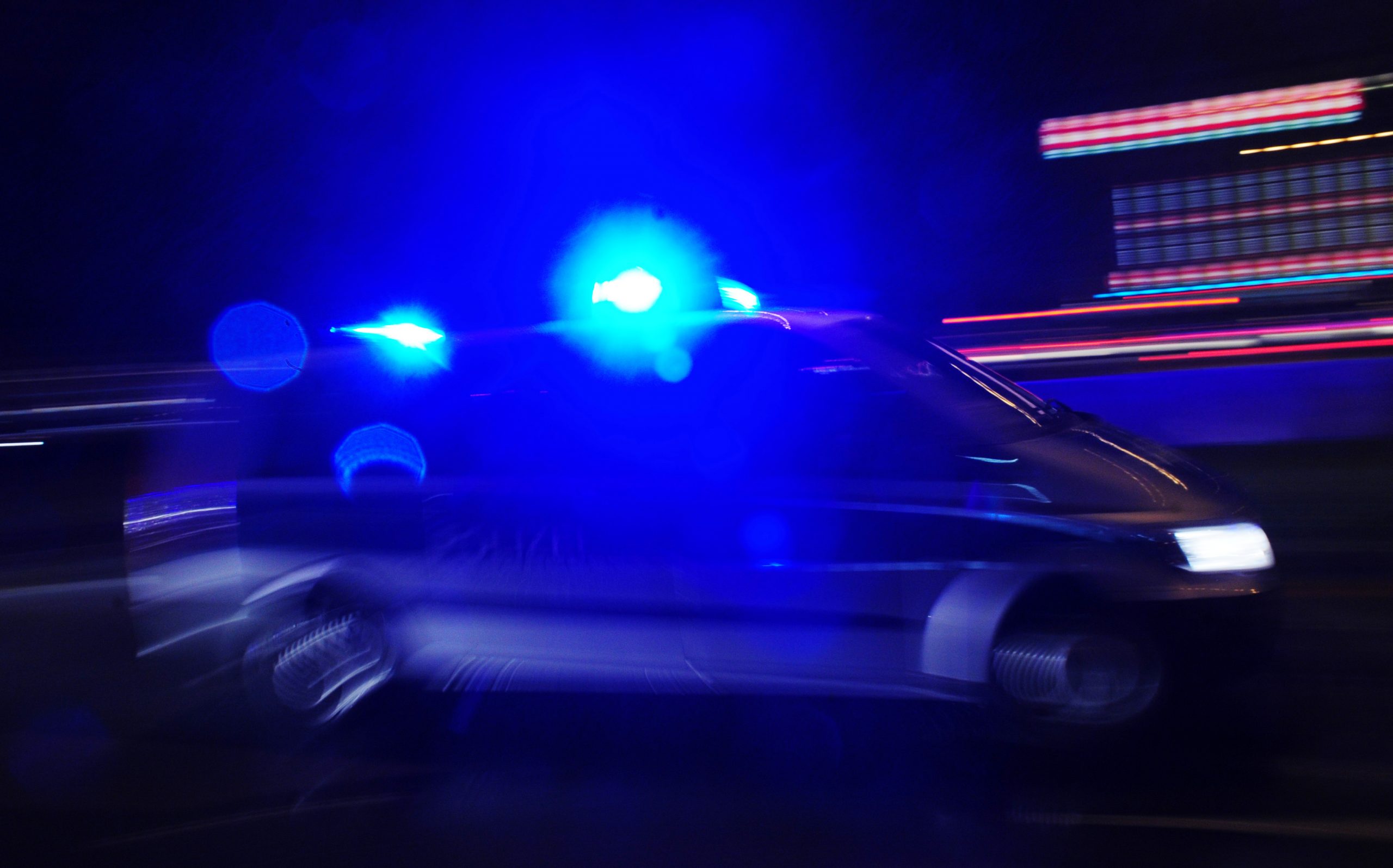 A man with a gun hijacked an ambulance, which carried a hospital patient and two Houston Fire EMTs. According to reports, 43-year-old Brandon Warren allegedly forced the driver out onto the street on Friday and drove off with the other emergency worker and patient still inside.

Authorities reported both EMTs called for help while police used GPS to track down the runaway vehicle.

A 10-year veteran EMT was in the back with the patient when Warren pointed the gun at her. Houston Fire Department Chief Samuel Pena mentioned her handling of the situation was incredible.

“She did an outstanding job throughout the entire incident. She remained focus,” Pena explained. “She remained focus on the patients needs at the same time having an armed individual in the ambulance.”