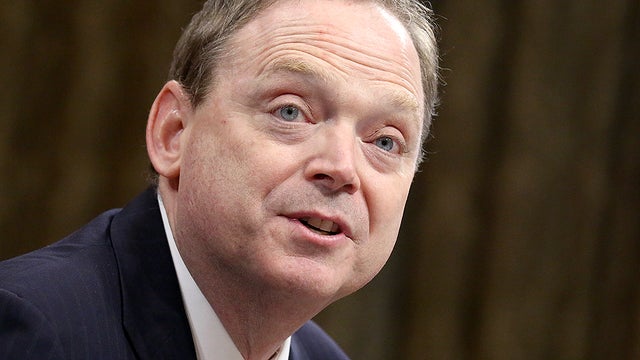 “I think just looking at the flow of initial claims, it looks like we’re probably going to get close to 20 percent in the next report,” Hassett said on CNN’s “State of the Union.”

He made similar comments on CBS’s “Face the Nation,” saying the low point could reach 20 percent around May or June.