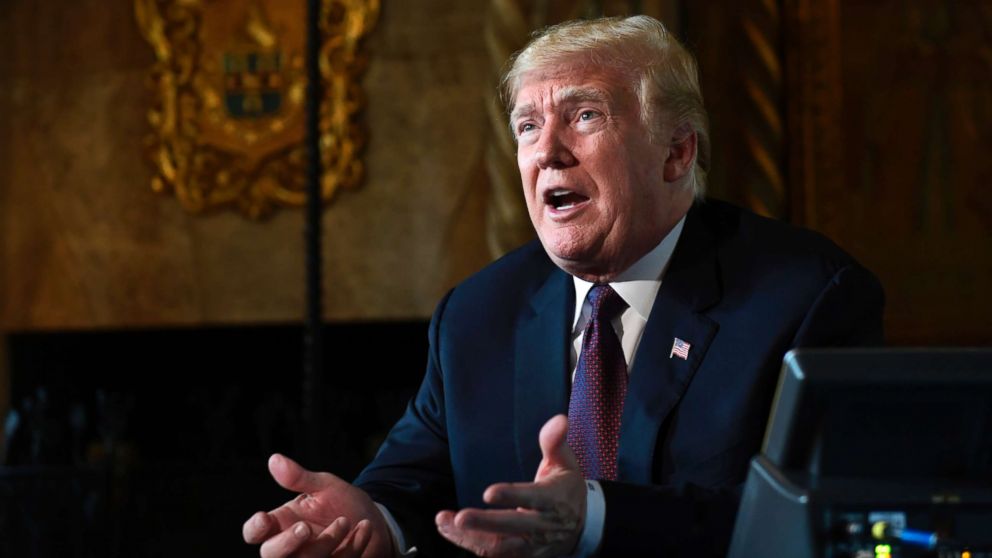 Among Democratic primary contenders, Warren saw the largest gain in support in the poll — an 8 percent jump from last month’s survey. Warren, according to the poll, took second place behind Biden with the support of 20 percent of Democratic primary voters.