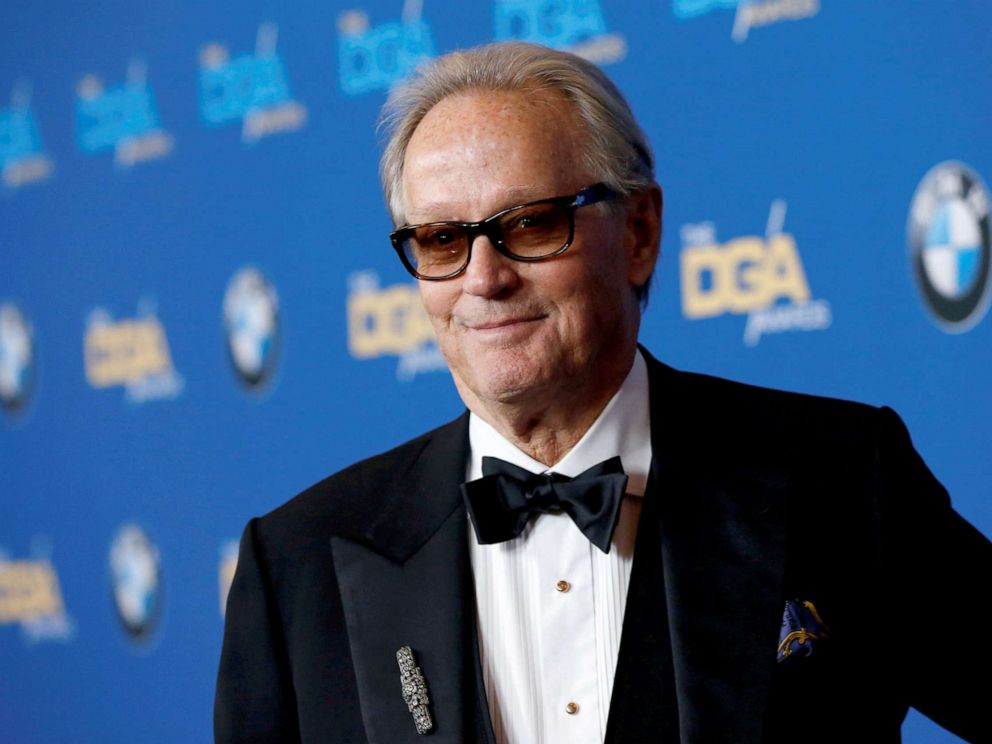 Peter Fonda, who made his mark on American counterculture in 1969’s “Easy Rider,” has died at the age of 79, his publicist said.

Fonda was the only son of actor Henry Fonda and the younger brother of actress Jane Fonda.

He died Friday morning surrounded by family at his home in Los Angeles. The official cause of death was respiratory failure due to lung cancer, his publicist said.

Fonda was nominated for the Academy Award for Best Original Screenplay for “Easy Rider,” the seminal 1960s road movie that became a touchstone for the hippie generation. The film starred Fonda, co-writer Dennis Hopper and Jack Nicholson.