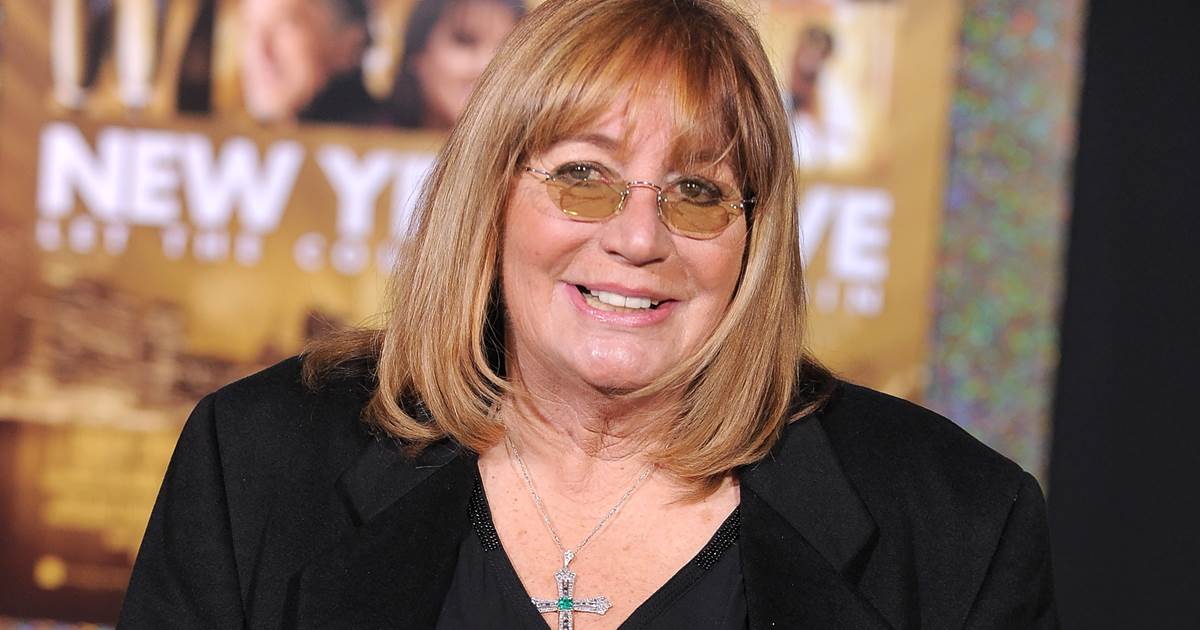 Penny Marshall, who rose to fame as Laverne in the 1970s sitcom “Laverne and Shirley” and evolved into a powerhouse director, has died at age 75.

Marshall died Monday night at her home in Los Angeles due to complications from diabetes, according to her publicist, Michelle Bega.

Marshall became a household name as Laverne DeFazio, a blue-collar worker in a beer factory, in the sitcom, which aired from 1976 to 1983. She would go on to become a director of a string of hit movies.

She broke ground as the first female director to gross $100 million with “Big” in 1988,” which starred Tom Hanks.