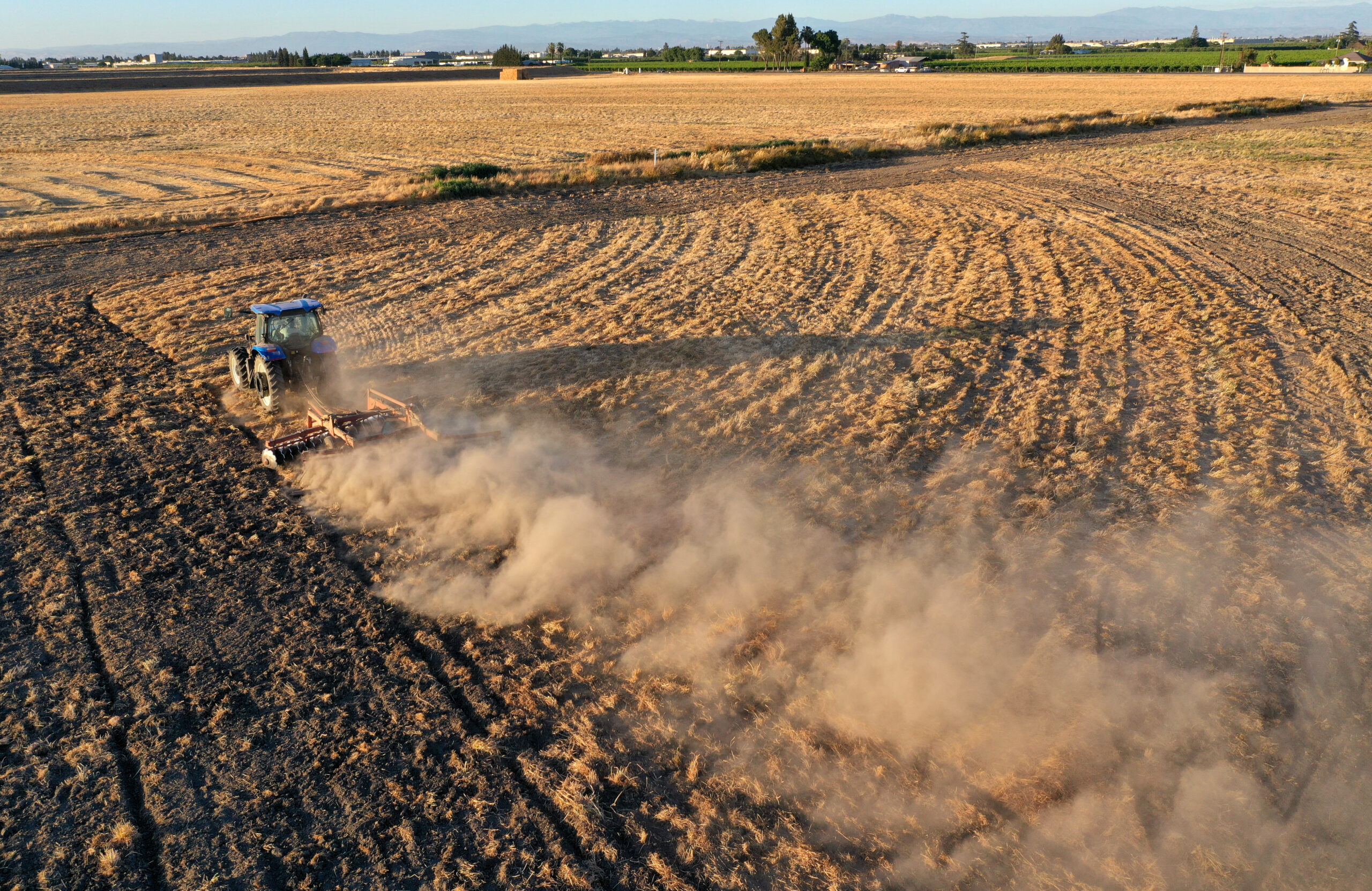 With most of the American West battling severe drought, millions of Californians are now facing water shortages as state agencies work to preserve limited supplies.

On Wednesday, Valley Water Board, the agency that provides water to Santa Clara County in Northern California, issued a water shortage emergency declaration and called for a 15 percent water usage reduction.

This is slated to affect about 2 million California residents. The Valley Water Board wrote that it hopes Santa Clara County itself will follow suit and declare a countywide emergency.

“These actions are necessary as we face further challenges to our local water supply,” officials wrote in the statement. “Increased conservation is also necessary to protect local water supplies and guard against groundwater overdraft, subsidence, and dry domestic wells, especially if the drought extends into next year.”

About half of the water supply for Santa Clara comes from outside the county, with one major source being snowpack from the Sierra Nevada mountain range.

A lack of snowpack was one of the causes for the major drought plaguing the state and the larger Western region, strangling supplies.

Nearby Anderson Reservoir will be drained to help bridge gaps in water supplies for residents. The Valley Water Board is also looking to procure water from other external sources.

Statewide, the vast majority faces some level of drought, with most of California seeing levels of “extreme drought,” according to the U.S. Drought Monitor.