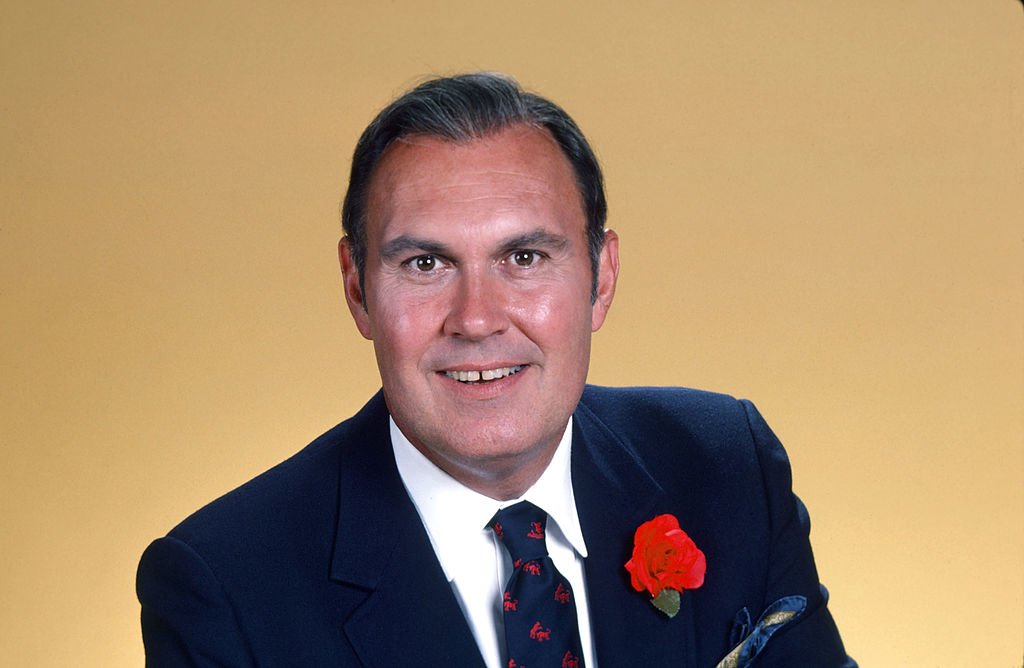 Willard Scott, who forecast the weather for NBC’s “Today” show for more than three decades and spent 65 years at NBC, has died, Al Roker said in an Instagram post on Saturday.

“We lost a beloved member of our @todayshow family this morning. Willard Scott passed peacefully at the age of 87 surrounded by family, including his daughters Sally and Mary and his lovely wife, Paris,” Roker captioned a series of heartwarming photos of him and Scott.

Roker went on to call Scott his “second dad” and said Scott’s “generous spirit” helped his career get to where it is today.

“Willard was a man of his times, the ultimate broadcaster. There will never be anyone quite like him,” Roker concluded.

Scott, born March 7, 1934, in Alexandria, Virginia, joined “Today” in 1980 and became known for wishing fans turning 100 a happy birthday. He began his career at NBC in the company’s Page Program, a learning and development program that provides exposure to the media industry. He worked at the affiliate station in Washington D.C. in 1950, according to Today.