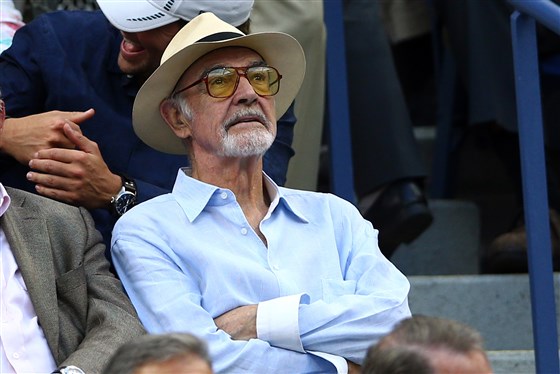 Sean Connery, the Scottish actor who earned his license to thrill as the original on-screen James Bond and then spent the rest of his career trying to make audiences forget that role, died Saturday, the official “James Bond” account on Twitter confirmed.

He died peacefully in his sleep surrounded by family, according to Connery’s publicist. He was 90.

Born on Aug. 25, 1930, in Edinburgh to a mother, Euphemia McBain, who toiled as a cleaning lady, and a father, Joseph, who plugged away in a factory, Connery seemed destined for a far less glamorous life than the one he would later enjoy as one of the most popular leading men of his generation. Indeed, after leaving school at 14, he drudged through a number of blue-collar jobs, from truck driver to milkman — the worst of which, he would later say, was polishing coffins — before discovering acting.

“He was and shall always be remembered as the original James Bond whose indelible entrance into cinema history began when he announced those unforgettable words — ‘The name’s Bond… James Bond,'” wrote producers Michael G. Wilson and Barbara Broccoli of EON Productions, which primarily produces the “James Bond” series, in a statement.