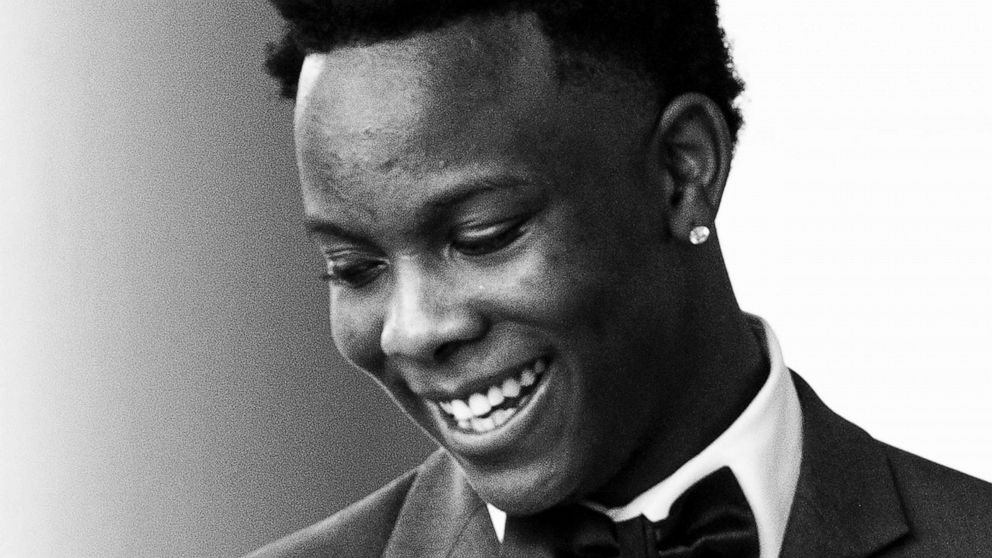 With tensions already running high over the fatal shooting of a 21-year-old Black man by sheriff’s deputies, protests this weekend in Vancouver, Washington, devolved into reported vandalism of businesses and fights between demonstrators demanding justice and members of right-wing groups that converged in the city.

Kevin Peterson Jr. was shot to death on Thursday evening by Clark County sheriff’s deputies in Hazel Dell, an unincorporated area of Vancouver, prompting consecutive nights of protests that led to at least six arrests early Saturday after authorities said some demonstrators ignored orders to disperse and began hurling rocks at law enforcement officers outside the Clark County Jail in Vancouver.

On Saturday night, members of a right-wing group gathered in Esther Park in Vancouver, prompting police to close the park. Those protesting Peterson’s shooting and counter-demonstrators stood on opposite sides of a downtown Vancouver street arguing as a large police presence attempted to prevent the confrontation from escalating into violence.

On Friday night, video taken by ABC affiliate KATU in Portland, Oregon, showed fights breaking out between protesters and counter-protesters in Vancouver following a vigil for Peterson.

back the blue, BLM