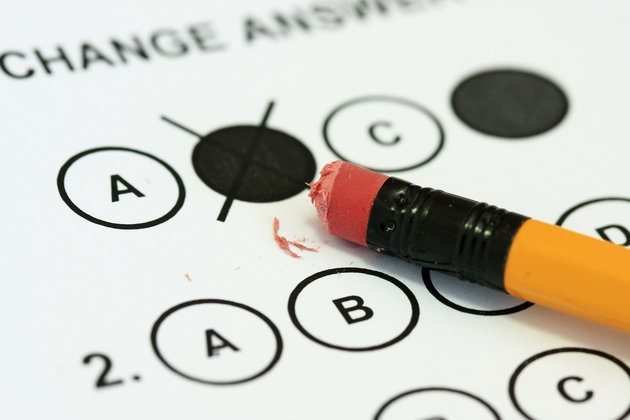 When it comes to literacy in math, science and reading, American teens are far from top performers, according to new results from an international exam released Tuesday.

American teens posted uninspiring results on the 2015 Program for International Student Assessment, a test taken by a sample of 15-year-olds in 70 education systems around the world. Students’ scores in reading and science remained largely stagnant since the last time the test was administered in 2012, but scores in math dropped to lows not seen since 2006. The PISA exam is administered every three years.

The United States posted average scores in reading and science compared to other countries in the Organization for Economic Cooperation and Development, an intergovernmental group of 35 mostly industrialized nations. On math, the United States scored below average, with scores of both top- and low-performing students declining.

The United States had an average number of top-performing students in science and reading, but a lower than average number in math. Nine percent of American 15-year-olds received a top score in science, but only 6 percent did the same in math (compared to the OECD average of 11 percent).