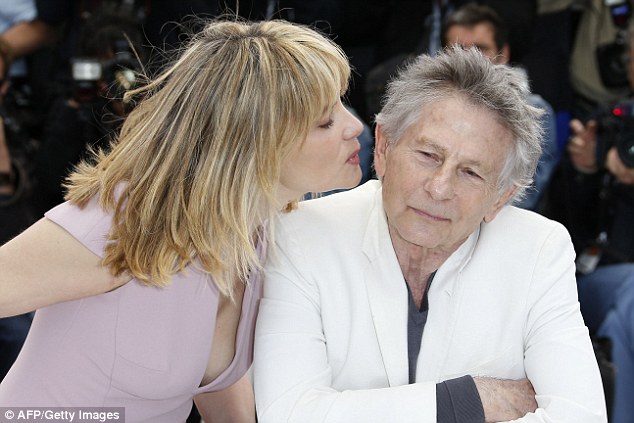 WARSAW, Poland – Poland’s Supreme Court on Tuesday confirmed that the country would refuse to detain and extradite filmmaker Roman Polanski to the U.S.

The ruling upholds the decision of a lower court that was challenged by the justice minister and closes the matter in Poland.

“Game over,” said Jan Olszewski, one of Polanski’s lawyers. “The case is definitively closed. We won in a fair struggle. We feel satisfaction.”

Polanski, 83, is wanted in the U.S. in a case involving sex with a minor that has haunted him for almost 40 years. He is subject to an Interpol warrant in 188 countries.

He has avoided extradition by traveling only between three countries. He lives in France, where he was born, and also has a home in Switzerland, which in 2011 rejected a U.S. request to extradite him. He has often visited Poland, where he survived the Holocaust, grew up and studied at a film academy.