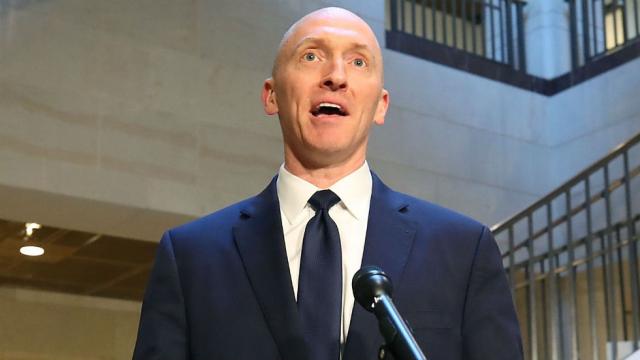 Page, who throughout sought to characterize himself as a scholar whose name has been unjustly defamed, told lawmakers that he suggested to his fellow foreign policy advisers that Trump could make a trip to Russia during the campaign.

“I got another idea,” Page wrote, according to an email read out by the committee’s top Democrat, Rep. Adam SchiffAdam SchiffHouse Republicans growing impatient with Russia probe Intel Dem: Uranium One probe is an ‘orchestrated’ distraction House committees announce probe into Russia uranium deal MORE (Calif.). “If [Trump would] like to take my place and raise the temperature a little bit, of course I’d be more than happy to yield this honor to him.”