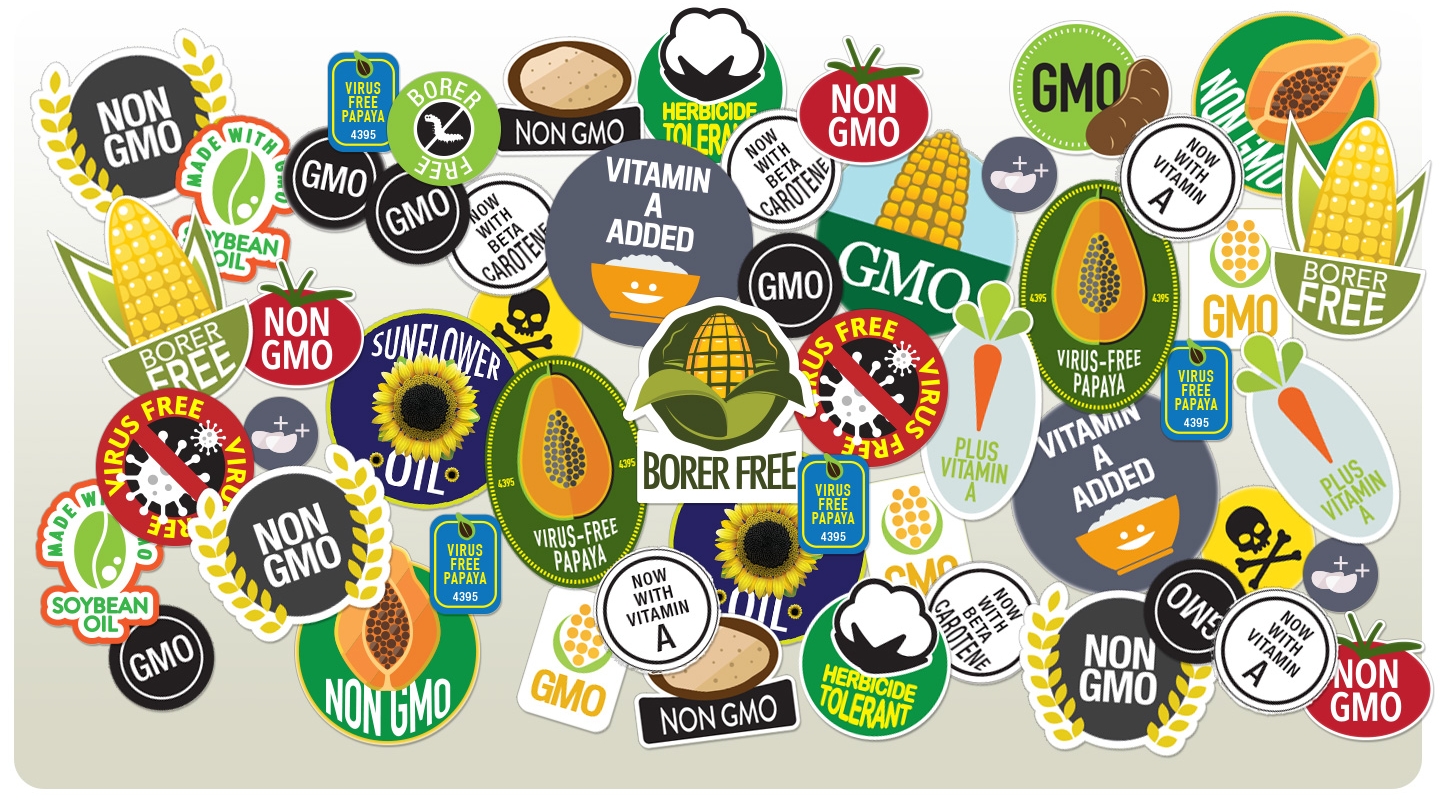 Is genetically engineered food dangerous? Many people seem to think it is. In the past five years, companies have submitted more than 27,000 products to the Non-GMO Project, which certifies goods that are free of genetically modified organisms. Last year, sales of such products nearly tripled. Whole Foods will soon require labels on all GMOs in its stores. Abbott, the company that makes Similac baby formula, has created a non-GMO version to give parents “peace of mind.” Trader Joe’s has sworn off GMOs. So has Chipotle.

Some environmentalists and public interest groups want to go further. Hundreds of organizations, including Consumers Union, Friends of the Earth, Physicians for Social Responsibility, the Center for Food Safety, and the Union of Concerned Scientists, are demanding “mandatory labeling of genetically engineered foods.” Since 2013, Vermont, Maine, and Connecticut have passed laws to require GMO labels. Massachusetts could be next.

The central premise of these laws—and the main source of consumer anxiety, which has sparked corporate interest in GMO-free food—is concern about health. Last year, in a survey by the Pew Research Center, 57 percent of Americans said it’s generally “unsafe to eat genetically modified foods.” Vermont says the primary purpose of its labeling law is to help people “avoid potential health risks of food produced from genetic engineering.” Chipotle notes that 300 scientists have “signed a statement rejecting the claim that there is a scientific consensus on the safety of GMOs for human consumption.” Until more studies are conducted, Chipotle says, “We believe it is prudent to take a cautious approach toward GMOs.”