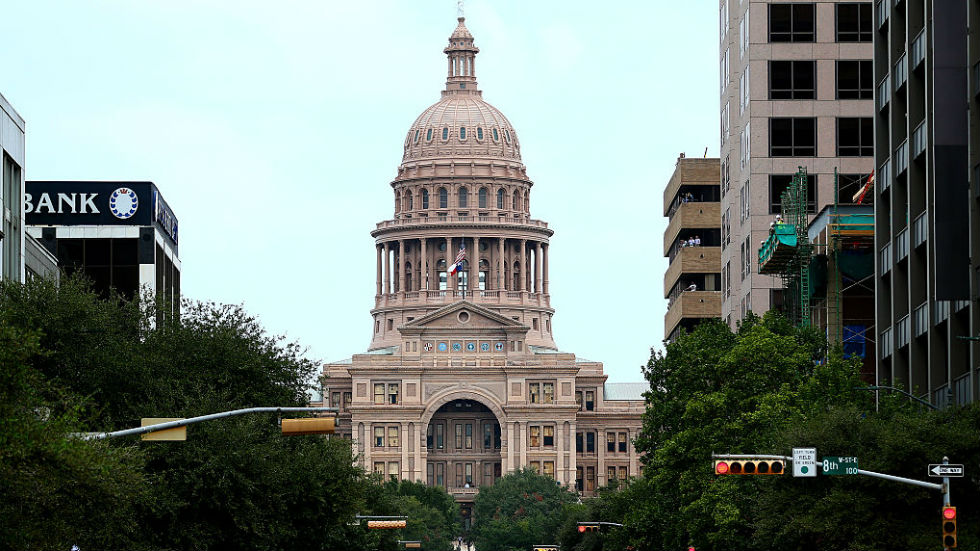 AUSTIN, Texas — A protester who was apparently armed with a rifle at a demonstration against police violence in the Texas capital was shot and killed after a witness says he approached a vehicle that had driven through the crowd and the driver opened fire.

The shooting happened just before 10 p.m. Saturday as demonstrators were marching through the downtown Austin, police spokesperson Katrina Ratliff told reporters early Sunday. The man who was shot was taken to a hospital, where he was pronounced dead.

The vehicle honked, turned onto a street and sped through the protesters before he apparently hit an orange barrier and stopped, witness Michael Capochiano, who took part in the demonstration, told the Austin American-Statesman. A protester with a rifle approached the vehicle and was shot by the driver, who then drove off, he said.

Ratliff confirmed that initial reports indicated “the victim may have been carrying a rifle.” She said the driver was detained and was cooperating with police. She didn’t release the names of the driver or the man who was killed. There was no answer at a number for an Austin police spokesperson late Sunday morning.