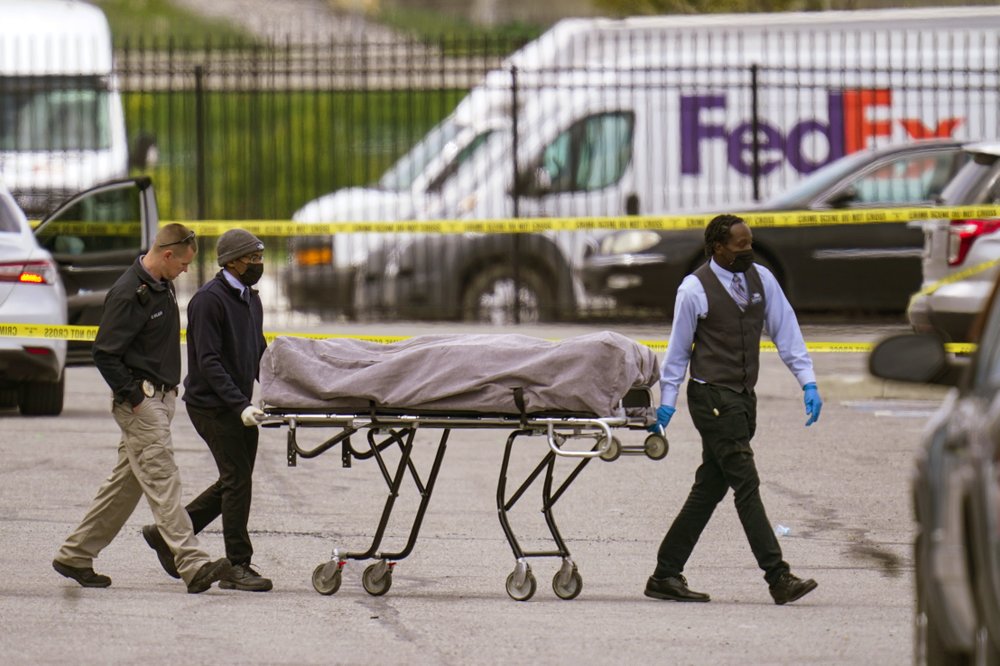 Police scoured a Fedex facility in Indianapolis and searched the suspected gunman’s home Friday, looking for a motive for the latest mass shooting to rock the U.S., as family members of the eight victims spent agonizing hours awaiting word on their loved ones.

The shooter was identified as 19-year-old Brandon Scott Hole of Indiana, two law enforcement officials briefed on the matter told The Associated Press. Investigators searched a home in Indianapolis associated with Hole and seized evidence, including desktop computers and other electronic media, the officials said. The officials spoke to the AP on condition of anonymity because they were not authorized to speak publicly about the matter.

Without identifying him by name, FedEx spokesperson Bonny Harrison told the AP that the suspected gunman was a former FedEx employee.

Indianapolis police said earlier that they had not yet discovered the gunman’s motive for opening fire with a rifle late Thursday night at a FedEx processing center near the Indianapolis airport. The shooter started randomly firing at people in the parking lot and then went into the building and continued shooting, said Deputy Police Chief Craig McCartt. He said the shooter apparently killed himself shortly before police entered the building.