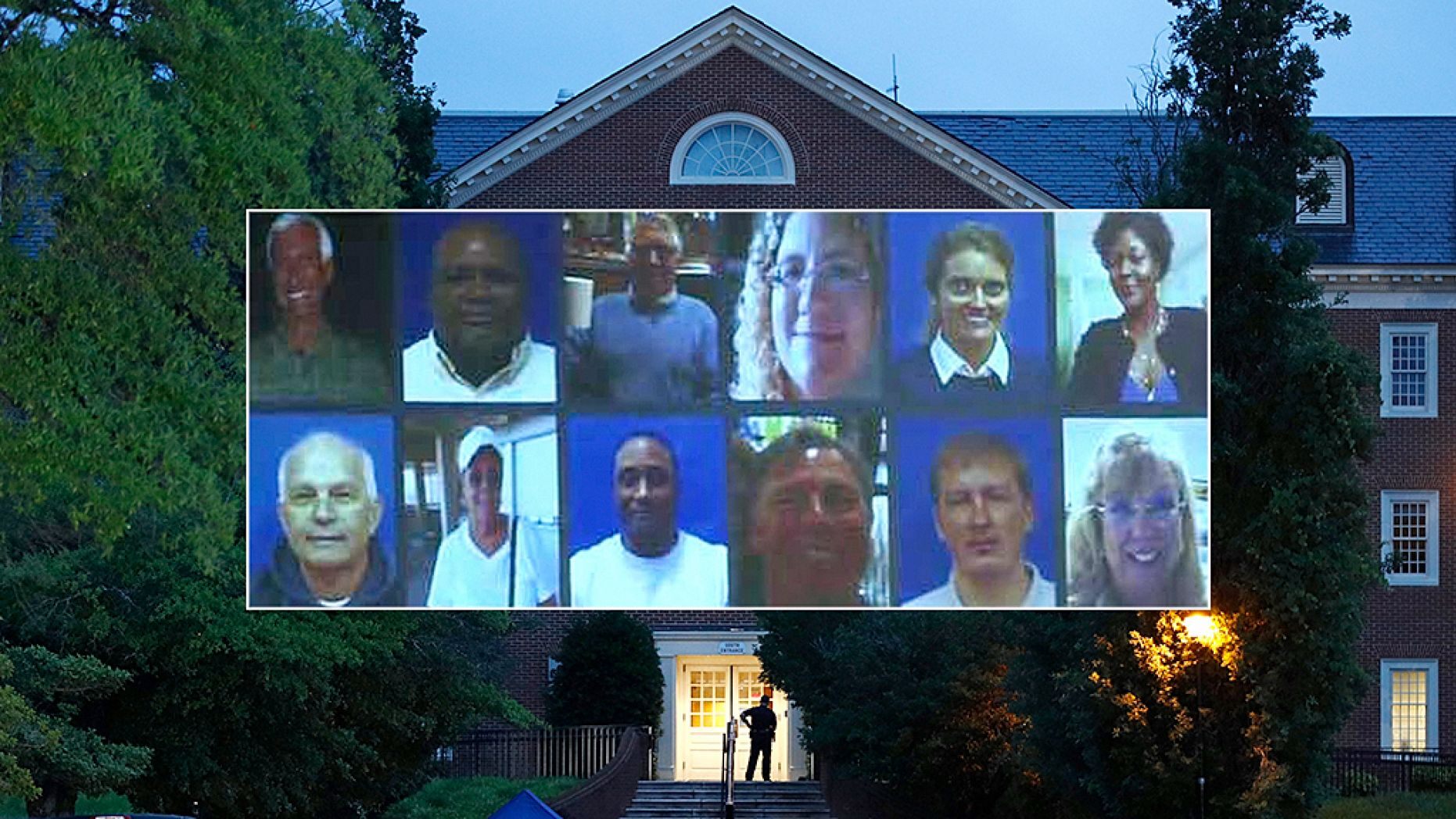 Virginia Beach officials have identified the 12 people killed Friday night when a lone gunman entered a municipal building and opened fire with a handgun.

Dave Hansen, City Manager of Virginia Beach, said that all but one of the victims were employees, most of whom he knew personally.

“Sixteen Hours ago the lives of 12 people were cut short by a senseless, incomprehensible act of violence,” he said at a press conference Saturday morning.

“All but one of the 12 victims were employees of the city of Virginia Beach. I have worked with most of them for many years. We want you to know who they were so in the days and weeks to come you will learn what they meant to all of us, to their families, to their friends and to their coworkers. They leave a void that we will never be able to fill.”

Virginia Beach Police Chief James Cervera identified the gunman as DeWayne Craddock, who was employed as an engineer with the city’s public utilities department for 15 years. Craddock died in a gun battle with police. Cervera declined to comment on a motive.