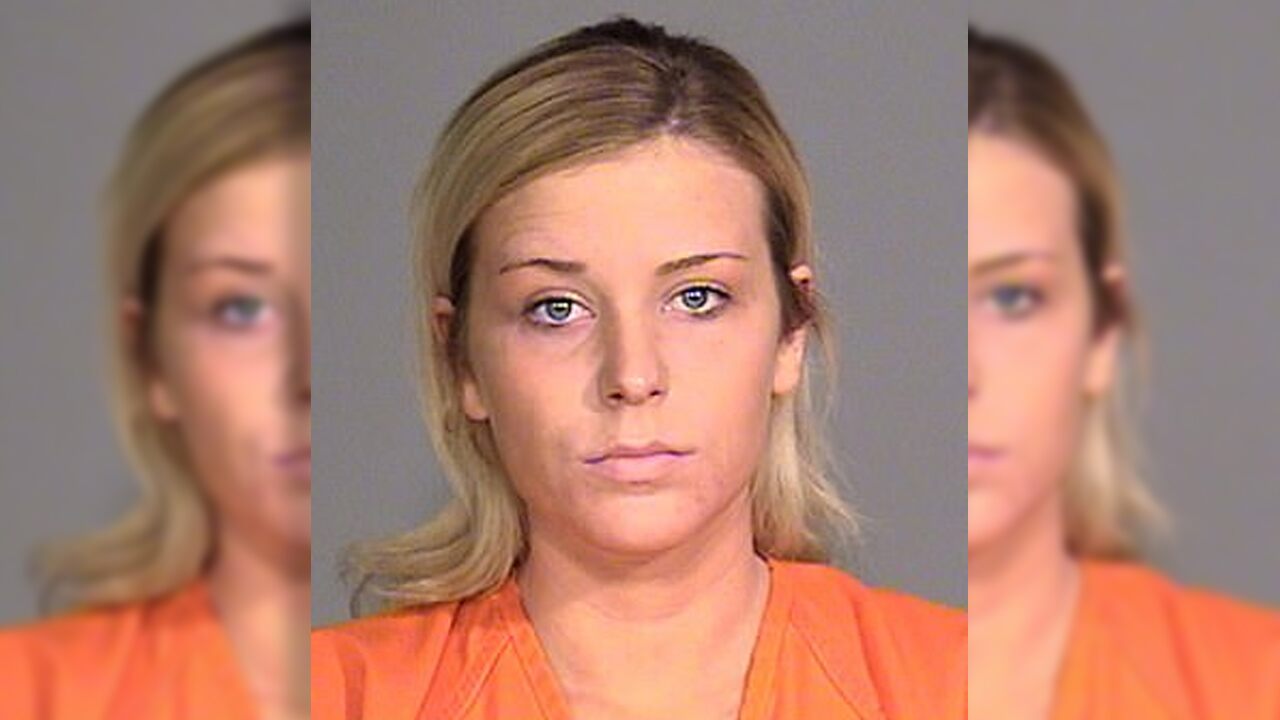 A Texas bartender accused of serving an intoxicated man who later went on to kill 8 people during a shooting rampage at a football watch party in 2017 was charged Tuesday with a misdemeanor.

Lindsey Glass, 27, was arrested Tuesday and faces a fine up to $500, a year in jail, or both, after allegedly violating a Texas Alcoholic Beverage Code that restricts “sale to certain persons.”

“A person commits an offense if the person with criminal negligence sells an alcoholic beverage to an habitual drunkard or an intoxicated or insane person,” according to the code.

Glass worked at the Local Public House in Plano, where Spencer Hight showed up on the night of Sept. 10, 2017, and was served despite displaying signs of intoxication at the bar.