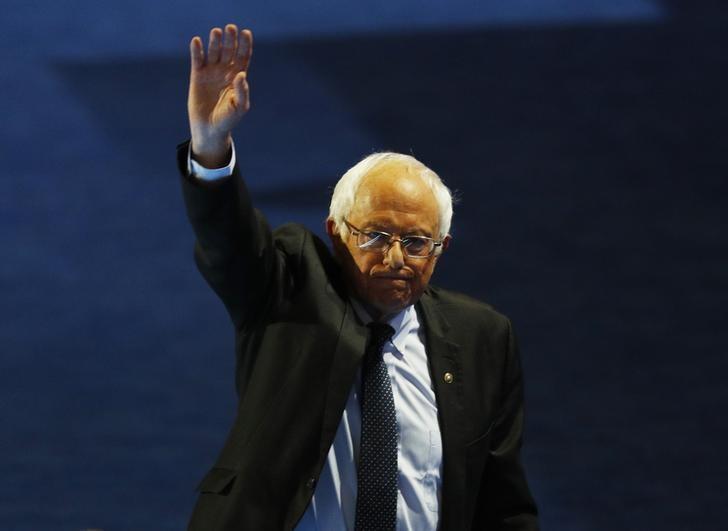 Sanders registered 23 percent support among Democratic primary voters in the state, a slight drop from the 26 percent he carried in a similar poll conducted in November. But Buttigieg also fell from 22 percent support in November to 18 percent, giving Sanders a bigger lead.

Rounding out the top four in New Hampshire are former Vice President Joe Biden and Sen. Elizabeth Warren (D-Mass.), who tied for third place at 14 percent support each.