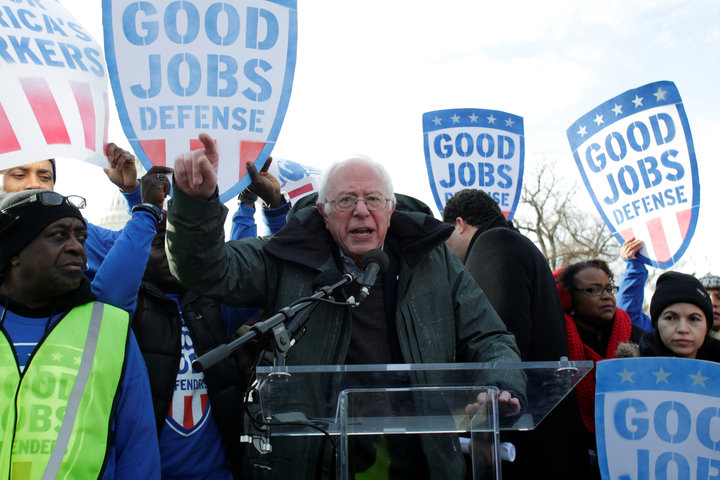 “A people far behind cannot catch up choosing the most moderate path,” Jackson said in a statement. “The most progressive social and economic path gives us the best chance to catch up and Senator Bernie Sanders represents the most progressive path. That’s why I choose to endorse him today.”

Jackson said former Vice President Joe Biden’s campaign had not reached out or asked for his endorsement.