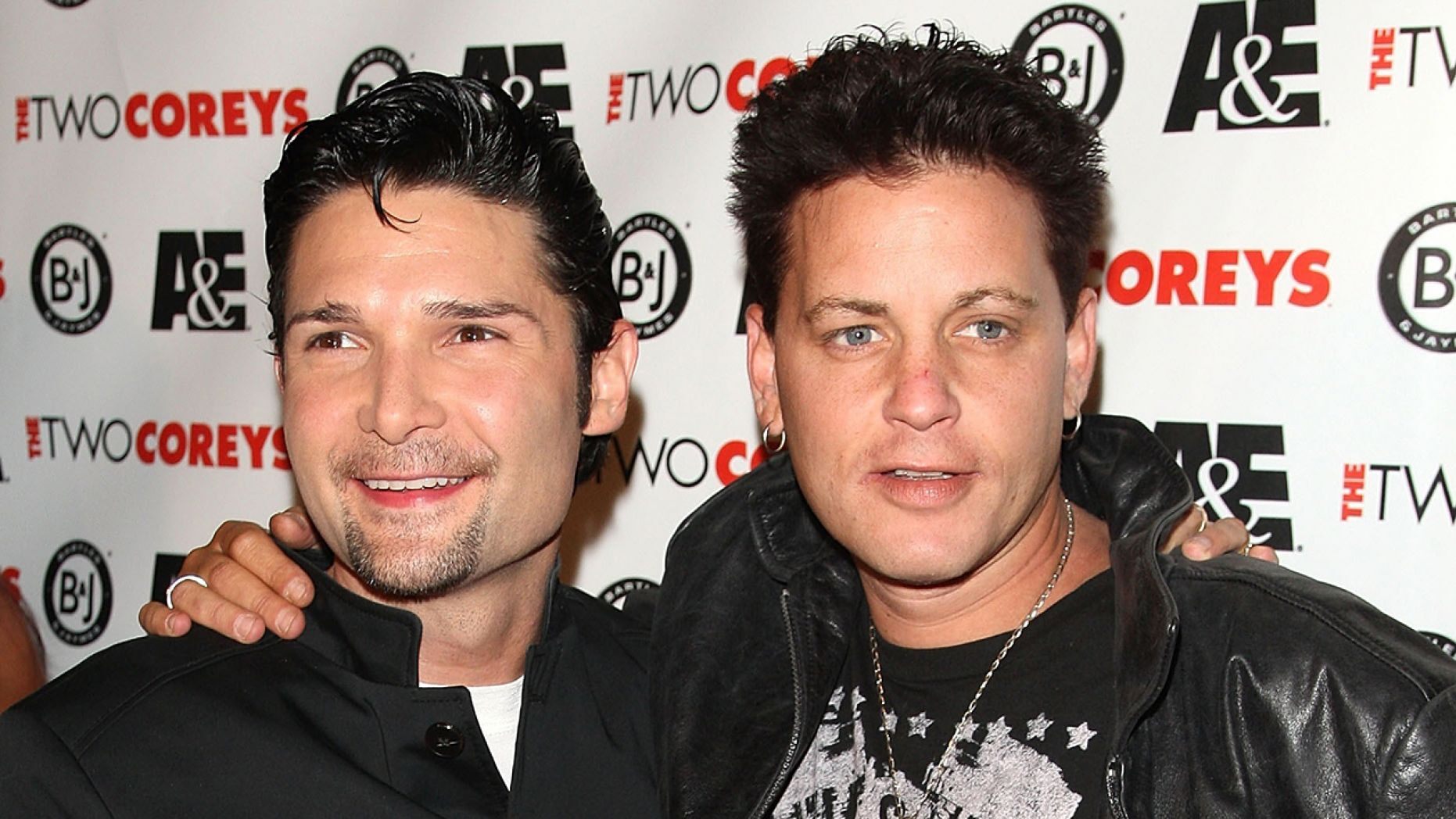 Corey Feldman is set to release a new documentary on Monday that will expose the names of Hollywood players who allegedly molested him as a teen.

“My Truth: The Rape of 2 Coreys” will also name the man who allegedly raped his late friend and former co-star Corey Haim, who died of pneumonia in 2010.

Feldman has been vocal in the past about the abuse he claims he experienced as a child star in Hollywood, but has never publicly named his or Haim’s alleged abusers. He spoke to “Watters’ World” host Jesse Watters on Saturday and detailed how he’s tried to get the full truth out for decades, but had been hindered each time.

“I went to the police back in 1993,” Feldman said, adding that authorities “didn’t care” and “buried” the information at the time.