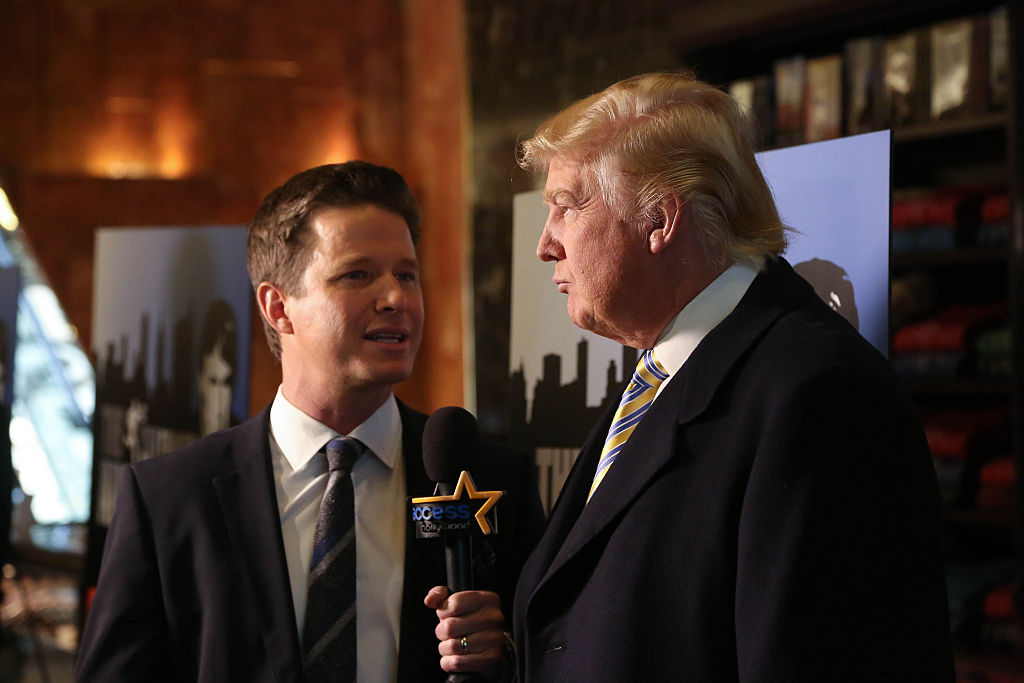 President Donald Trump now claims that the Access Hollywood tape on which he boasted of sexually assaulting women may not be genuine, according to a report in The New York Times.

On the tape, which surfaced weeks before the November 2016 presidential election, the former reality star can be heard bragging to TV presenter Billy Bush of grabbing women “by the pussy.”

Trump faced calls to step aside from the race after the tape went public, and apologized for the remarks, dismissing them as “locker room talk.”

However according to the Times, the president told a senator earlier this year that the tape was not genuine and repeated the claim to an adviser recently.