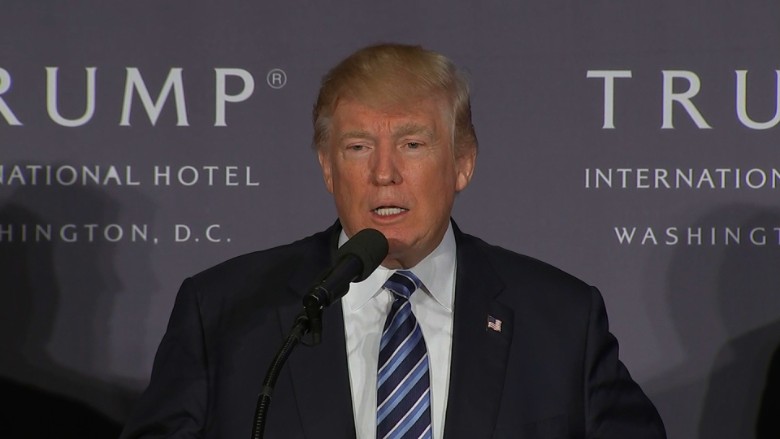 Trump claimed that the tape represented an “illegal act” by NBC.

Legal experts might beg to differ. But the GOP nominee’s comments on Fox were striking — if only because he continues to keep the “Access” tape in the news.

The vulgar tape of Trump and Billy Bush talking about women — recorded in the run-up to a promotional 2005 segment for “Access Hollywood” — resurfaced in early October.

After an NBC producer recovered the tape, senior network executives became involved in the talks about how and when to broadcast it. Legal questions were reportedly a concern, but executives had made the decision to go ahead and air it on “Access Hollywood” and NBC’s newscasts.