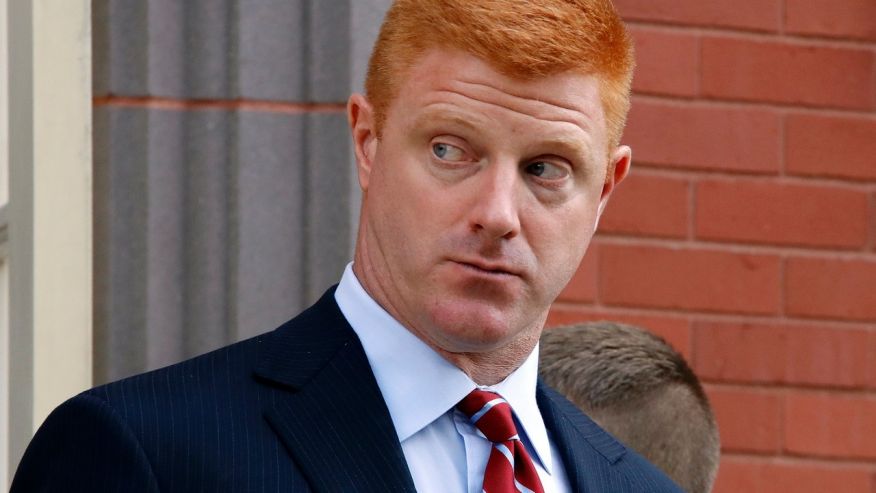 Jurors deliberated for about four hours in Mike McQueary’s defamation and misrepresentation lawsuit.

McQueary remained stoic as the verdict was read, and he and his lawyers made no comment as they left the courthouse.

Judge Thomas Gavin still must decide McQueary’s whistleblower claim that he was treated unfairly as the school suspended him from coaching duties, placed him on paid administrative leave, barred him from team facilities and then did not renew his contract shortly after he testified at Sandusky’s 2012 trial.