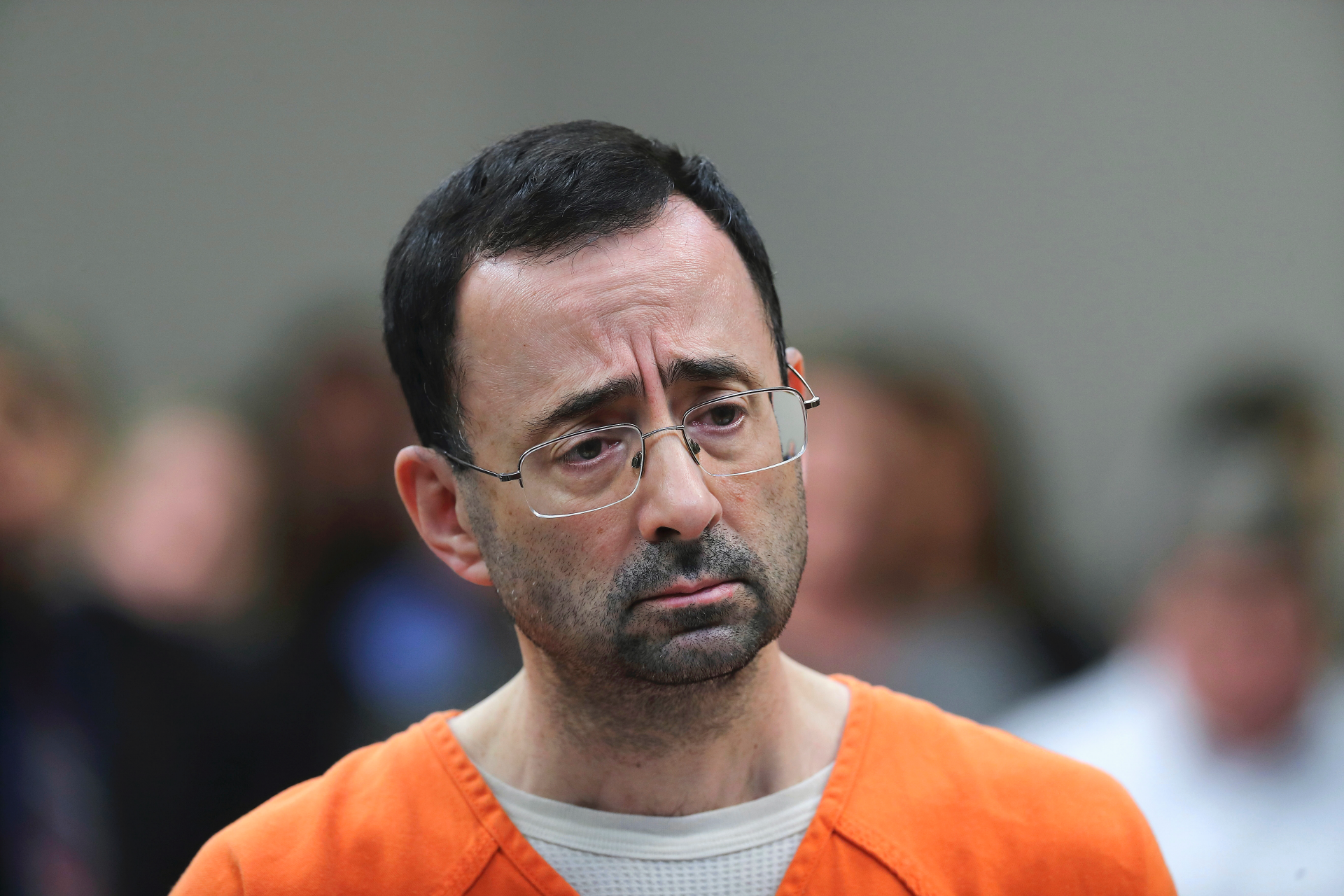 LANSING, Mich. –  Michigan State University agreed to pay $500 million to settle claims from more than 300 women and girls who said they were assaulted by sports doctor Larry Nassar in the worst sex-abuse case in sports history, officials announced Wednesday.

“We are truly sorry to all the survivors and their families for what they have been through, and we admire the courage it has taken to tell their stories,” said Brian Breslin, chairman of Michigan State’s governing board. “We recognize the need for change on our campus and in our community around sexual assault awareness and prevention.”

It’s not clear how much each victim will receive, although the money will not be divided equally. It’s also unclear where the money will come from. University spokeswoman Emily Guerrant said school leaders will now work on a way to pay the bill.