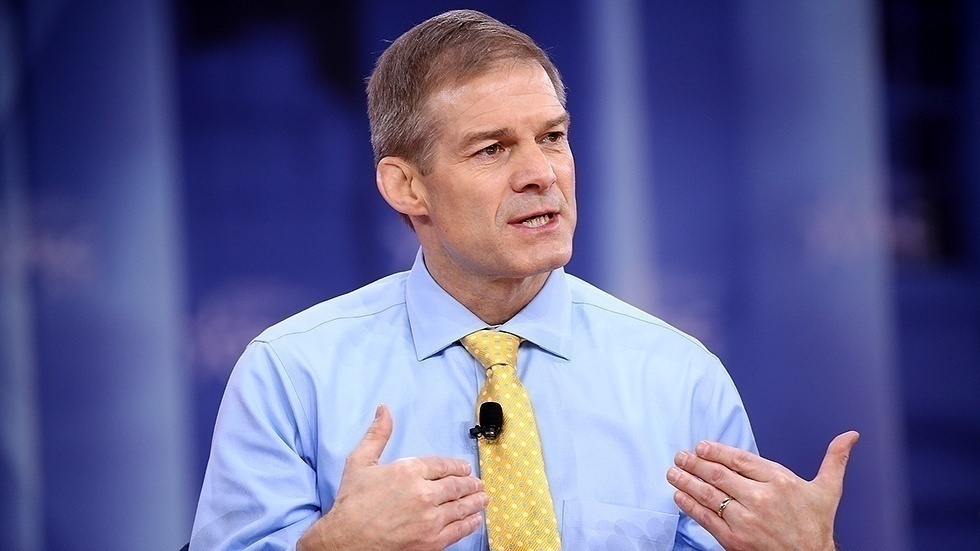 David Range told The Washington Post that Jordan must have know about the alleged sexual abuse by athletic doctor Richard Strauss because it was regularly discussed.

“Jordan definitely knew that these things were happening — yes, most definitely,” Range told the newspaper. “It was there. He knew about it because it was an everyday occurrence.”

The former wrestler said that he did not talk about the alleged abuse with Jordan directly and was unaware of any formal reports made about it. He said the lawmaker was in the locker room during conversations about the topic.

Jordan has denied any knowledge of the alleged abuse since former wrestlers first told NBC News in a report published Tuesday that Jordan was aware of Strauss’ behavior. Strauss died by suicide in 2005.