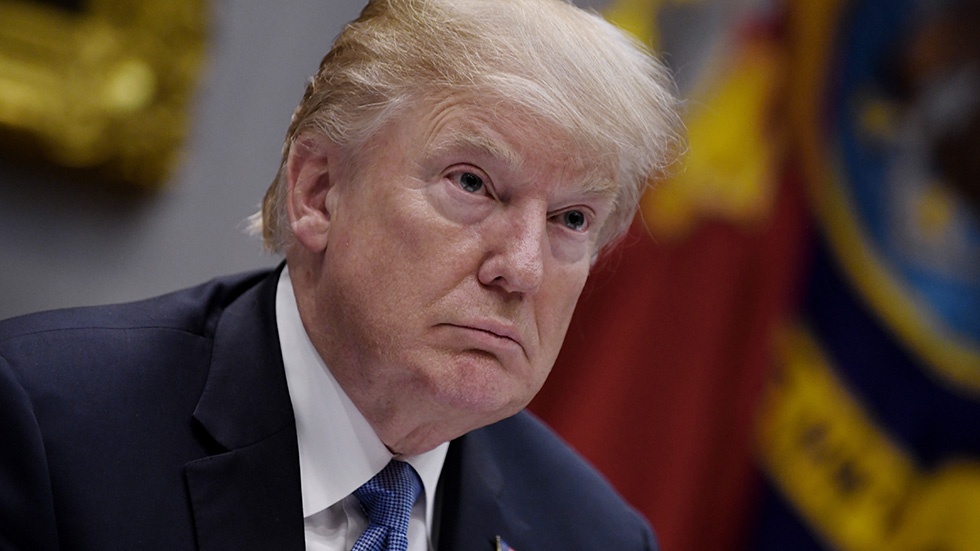 Trump was referring to FBI agent Peter Strzok, who previously led the agency’s investigations into Clinton’s use of a private email server as secretary of State and Russian meddling in the 2016 election.

Months after Mueller’s investigation started, Strzok was removed from Mueller’s probe last year after it was discovered that he had exchanged anti-Trump text messages with another FBI staffer, Lisa Page. He is set to testify before the House Judiciary Committee next week.

Trump has repeatedly attacked Mueller’s investigation, calling it a “witch hunt” and claiming that it is biased against him.