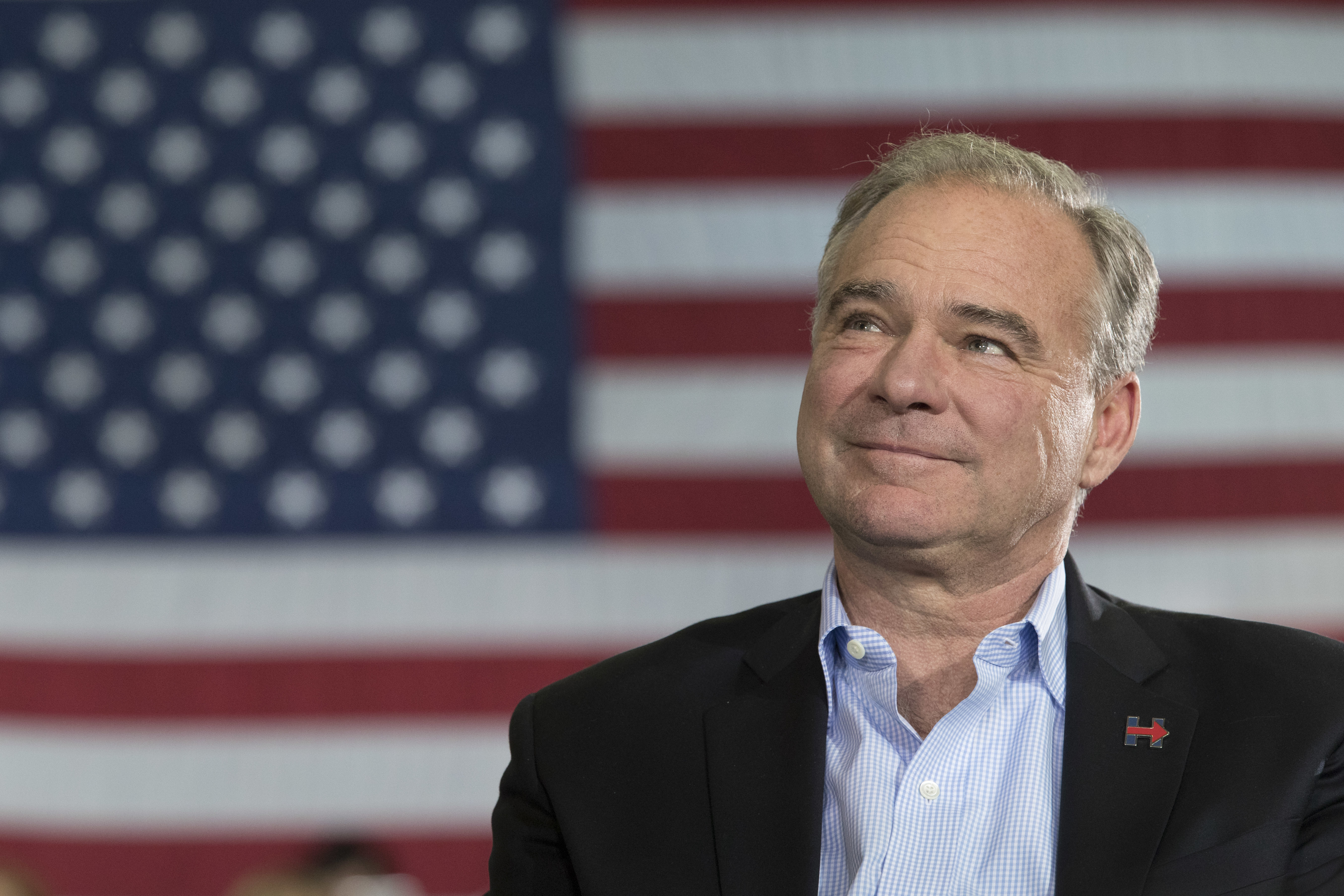 Virginia Sen. Tim Kaine said Monday he was saddened by the “senseless act of gun violence” at Ohio State University, even though the attacker used a butcher knife and a car.

Mr. Kaine, who ran on the 2016 Democratic ticket with presidential nominee Hillary Clinton, was accused of pushing a gun-control agenda after his Twitter post blaming firearms for the siege.

Eleven people were injured in a rampage by Somali-born student Abdul Razak Ali Artan, who drove into a crowd on a sidewalk and then chased bystanders with a knife in what is being investigated as a possible act of terrorism.

He was shot and killed by Ohio State Police Officer Alan Horujko.

Mr. Kaine was blasted by those who charged him with trying to politicize the tragedy.

“The only guns used were by the police. Try and confirm before you politicize,” Rick Moore said on Twitter.