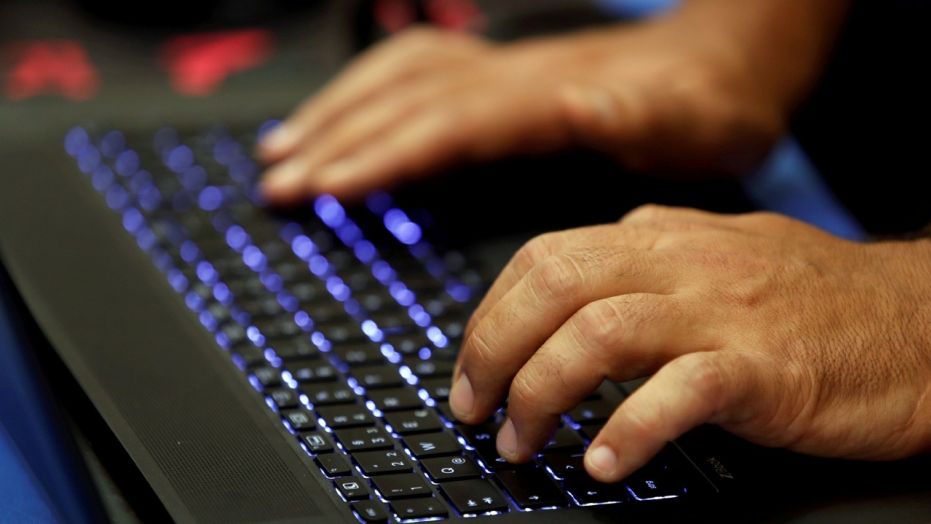 A group of Iraqi computer hackers has launched a cyberoperation against the ISIS terror group by slipping pornographic images into its official communication channels, according to a report published this week.

Members of the hacker group, which calls itself Daeshgram (a play on an Arabic acronym many use to describe ISIS), told Newsweek that the goal is to show distrust among ISIS supporters about messages from the group’s leadership.

In one instance, the hackers photoshopped an image of a naked woman into an announcement about the opening of a media center in ISIS-controlled Syria. The altered image made it appear that the ISIS extremists were viewing pornography.