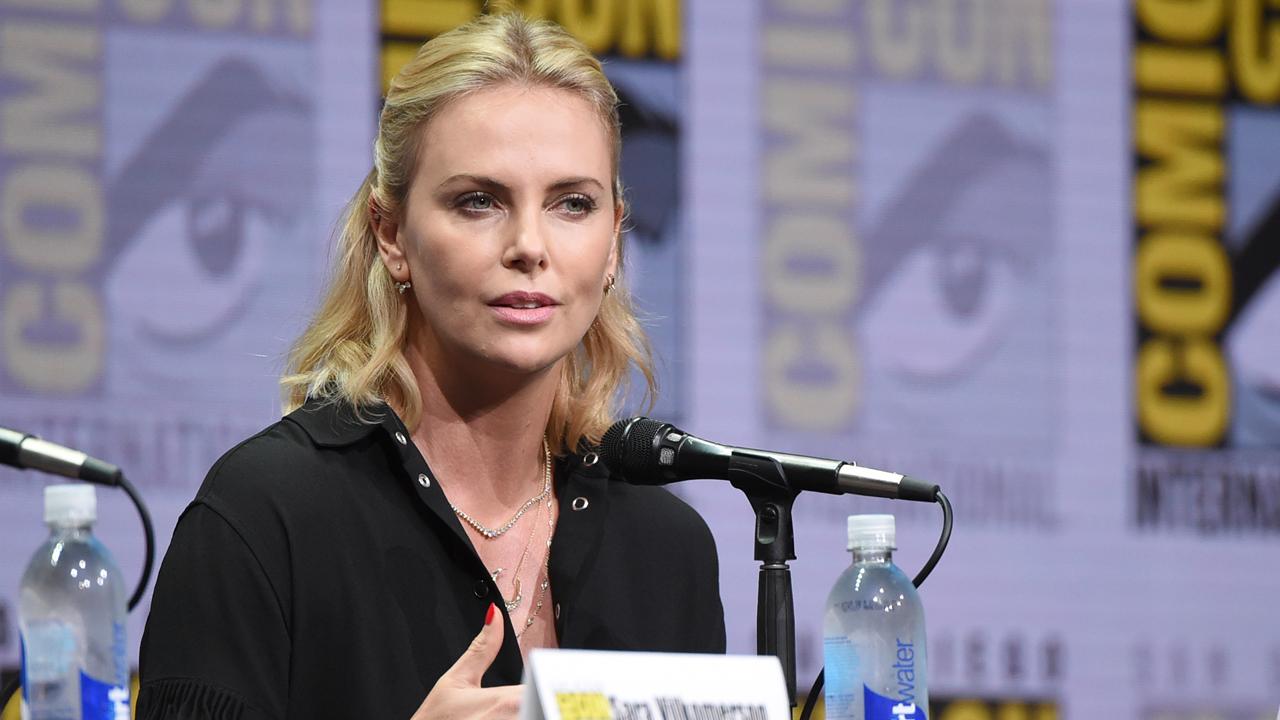 Charlize Theron spoke to fans at Comic-Con and addressed the Hollywood pay gap, her own pet peeves about female action star clichés and whether or not she’d be open to playing a female James Bond

The very private Charlize Theron is opening up about her family life.

The Academy Award-winner revealed that her eldest child is transgender. According to the actress, Jackson, 7, was assigned male at birth but told Theron four years ago that she was actually a girl.

“Yes, I thought she was a boy, too,” the 43-year-old admitted to The Daily Mail. “Until she looked at me when she was three years old and said, ‘I am not a boy!’”