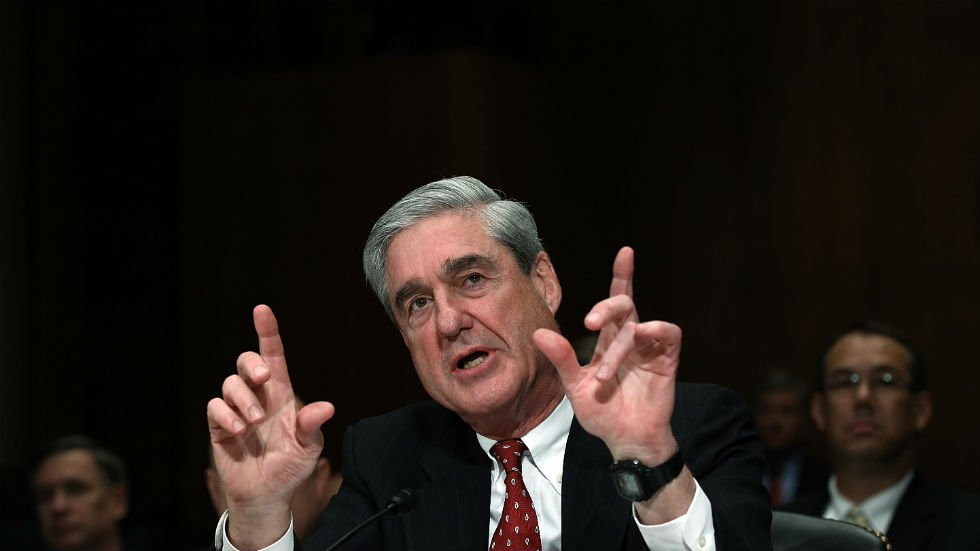 About 37 percent of adults surveyed said they approved of Trump’s performance in office, down from 40 percent in a similar poll conducted on April 15, before the Mueller report’s release.

The survey, conducted Thursday afternoon to Friday morning, is the first to measure the president’s standing with the public since the Justice Department released Mueller’s findings from his investigation into Russian election interference and possible obstruction of justice by Trump, Reuters noted.

The poll came after Barr released a redacted version of Mueller’s 400-plus-page report to Congress and the public on Thursday morning.