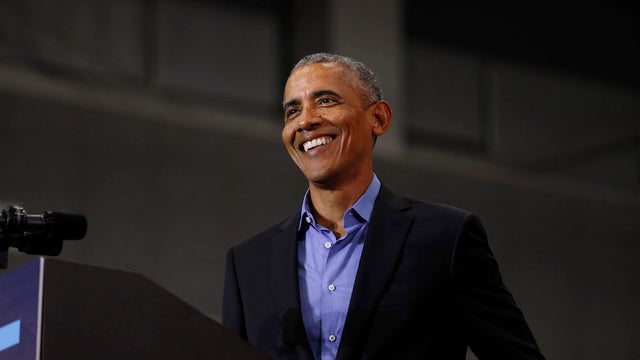 Former President Barack Obama endorsed Joe Biden in a video released Tuesday, saying his former vice president “has the character and the experience to guide us through one of our darkest times and heal us through a long recovery.“

The endorsement came one day after Sen. Bernie Sanders, I-Vt., offered Biden his endorsement during a livestream. Sanders ended his campaign for president last week, leaving Biden as the apparent nominee.

“Choosing Joe to be my Vice President was one of the best decisions I ever made, and he became a close friend,” Obama said. “And I believe Joe has all the qualities we need in a president right now. He’s someone whose own life has taught him how to persevere; how to bounce back when you’ve been knocked down.”