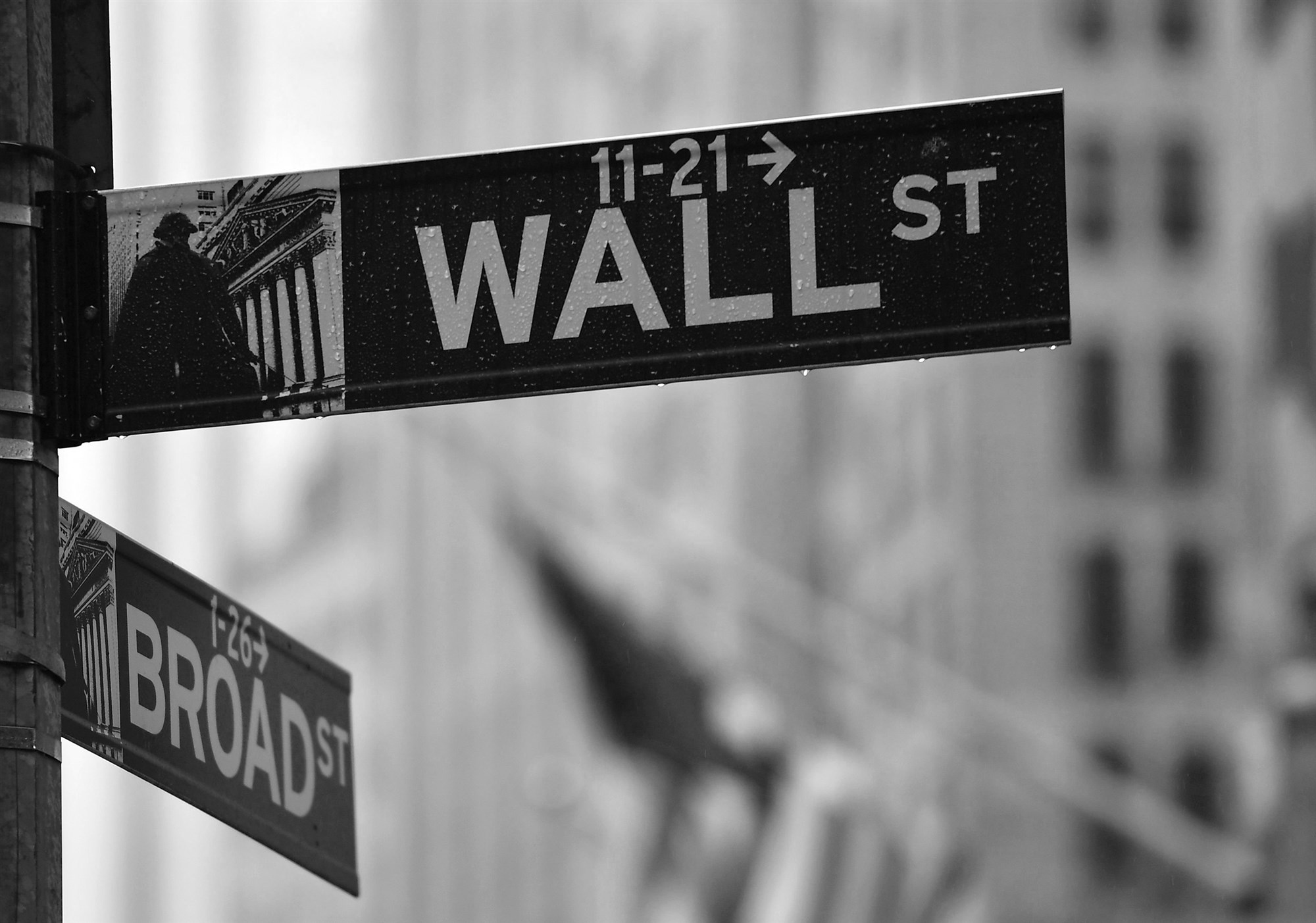 The Dow Jones Industrial Average closed the day down by just under 450 points Wednesday, after weak manufacturing reports added to the list of grim economic data, including a record decline in monthly retail sales and ugly quarterly earnings from some of the country’s largest banks.

The S&P 500 fell by just over 2 percent and the Nasdaq ended the day down by about 1.5 percent.

The government’s monthly retail sales report showed sales were down a record 8.7 percent for the month of March, with a 50.5 percent decline in clothing sales and a 26.5 percent drop in sales at restaurants and bars. Customers stocking up on essentials pushed up the numbers for food and beverage, with a 25.6 percent increase.

A manufacturing index for New York state sank to a level below even that of the Great Recession, with a reading of -78.2, far below economist forecasts of -32.5.