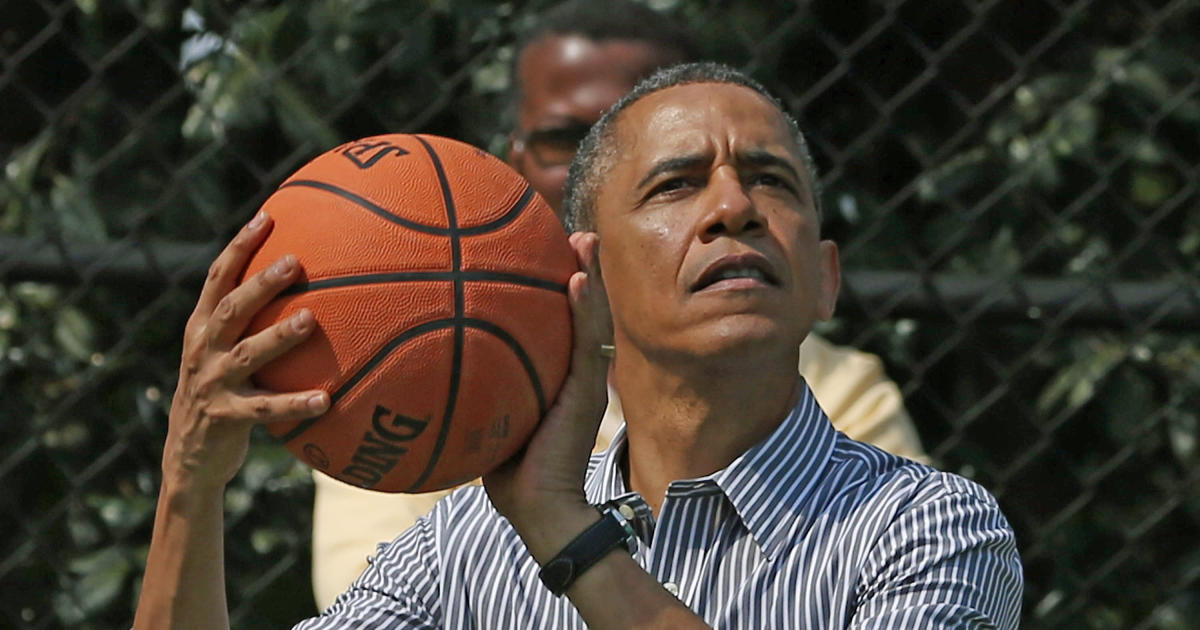 Former Vice President Joe Biden’s victory in South Carolina marked a huge and much-needed turning point for his struggling campaign — and it led to a windfall of endorsements, including from Sen. Amy Klobuchar and former South Bend, Ind., Mayor Pete Buttigieg after they bowed out ahead of Super Tuesday.

But as many establishment names place their bets on Biden, one towering figure remains on the sidelines: his ex-running mate, former President Barack Obama. This, as Biden only doubles down on the narrative that his candidacy represents a continuation of the Obama legacy.

Whether Obama would reverse course to endorse in the primary is far from clear.