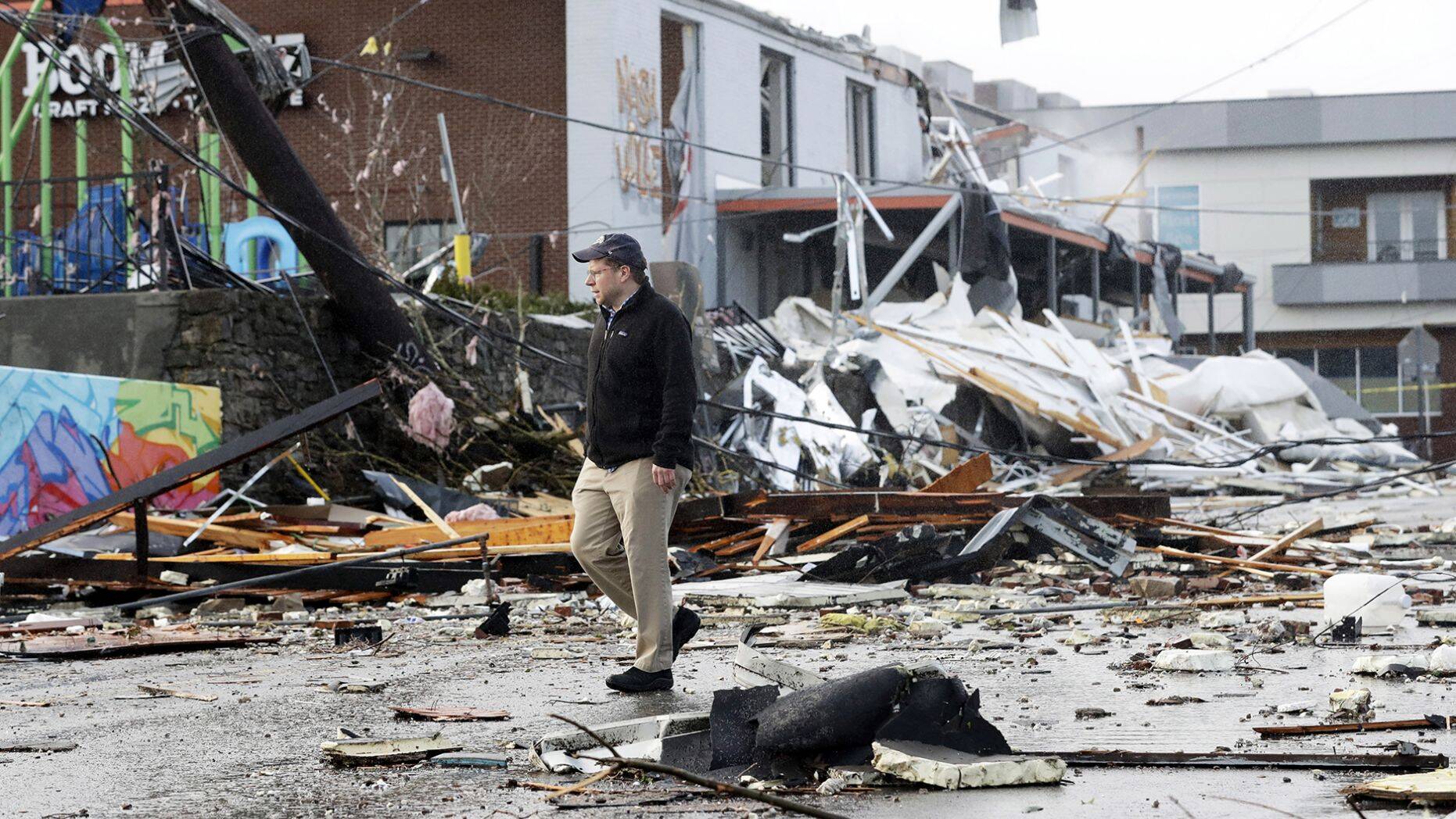 A powerful storm system produced at least two tornadoes that struck central Tennessee early on Tuesday morning, including one that caused significant damage near downtown Nashville and killed at least 22 people as crews spent hours pulling survivors and bodies from wrecked buildings.

The tornado near downtown Nashville lit up the night sky with flashes of light as transformers blew and the storm reportedly stayed on the ground into Hermitage, about 10 miles east of the city.

“They need your prayers in Nashville, Tennessee,” Fox News Senior Meteorologist Janice Dean said on “Fox & Friends.” “This was an overnight, rain-wrapped tornado while people were sleeping and now they are waking up to extreme destruction, devastation and deaths in the Nashville area.”