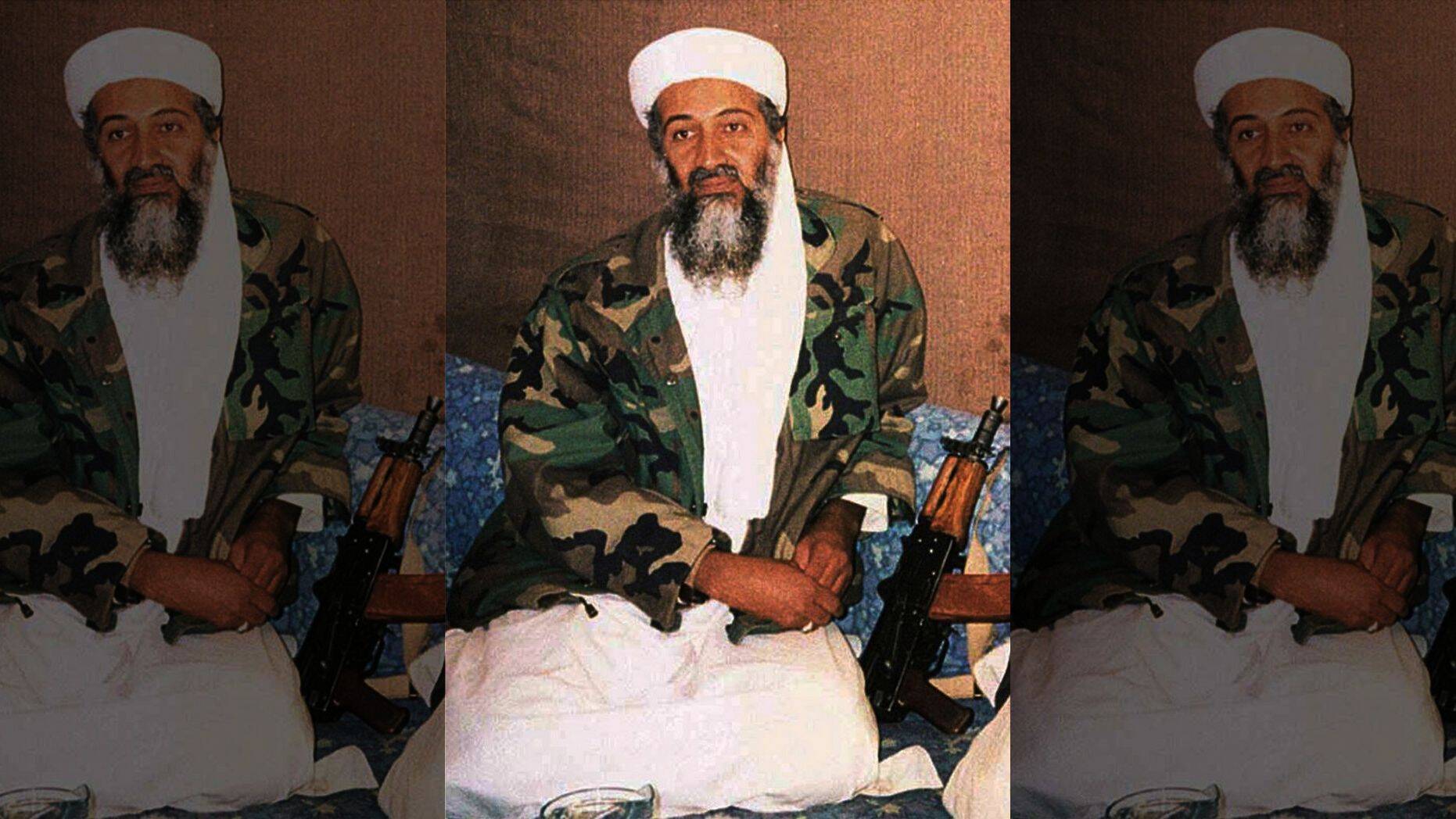 Usama bin Laden wanted to assassinate then-President Barack Obama so that the “totally unprepared” Joe Biden would take over as president and plunge the United States “into a crisis,” according to documents seized from bin Laden’s Pakistan compound when he was killed in May 2011.

The secretive documents, first reported in 2012 by The Washington Post, outlined a plan to take out Obama and top U.S. military commander David Petraeus as they traveled by plane.

“The reason for concentrating on them is that Obama is the head of infidelity and killing him automatically will make [Vice President] Biden take over the presidency,” bin Laden wrote to a top deputy. “Biden is totally unprepared for that post, which will lead the U.S. into a crisis. As for Petraeus, he is the man of the hour … and killing him would alter the war’s path” in Afghanistan.

“Please ask brother Ilyas to send me the steps he has taken into that work,” bin Laden wrote to the top lieutenant, Atiyah Abd al-Rahman. Kashmiri wouldn’t get too far along in the plot, however; he was killed in 2011 in a U.S. drone strike shortly after bin Laden himself was shot to death by Navy SEALs.