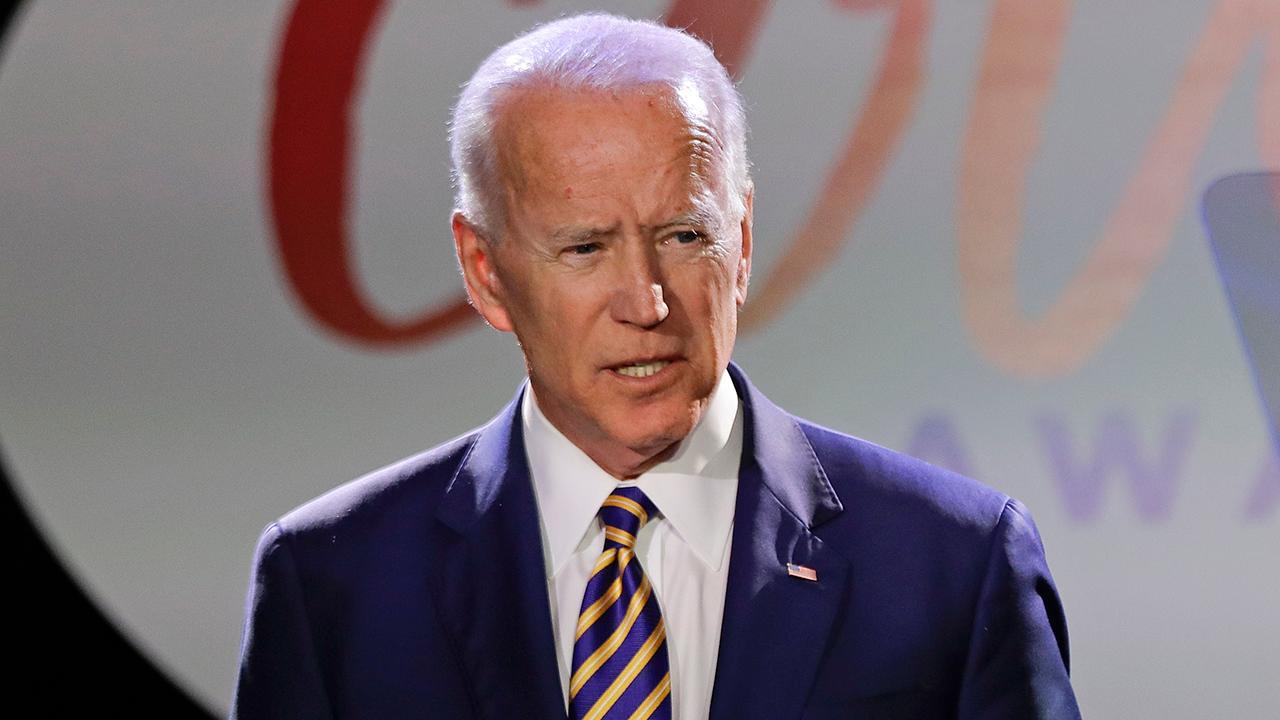 Former Vice President Joe Biden on Wednesday responded to a series of misconduct allegations leveled against him by promising to “be more mindful about respecting personal space in the future.”

Biden acknowledged the allegations in a tweet, saying that he recognizes that “social norms are changing” and he has heard his accusers.

“Social norms are changing. I understand that, and I’ve heard what these women are saying,” Biden tweeted. “Politics to me has always been about making connections, but I will be more mindful about respecting personal space in the future. That’s my responsibility and I will meet it.”

The latest allegations against Biden surfaced Tuesday from two women who spoke to The New York Times. One of the claims dated from 2012, while the other encounter was said to have taken place a few years later.