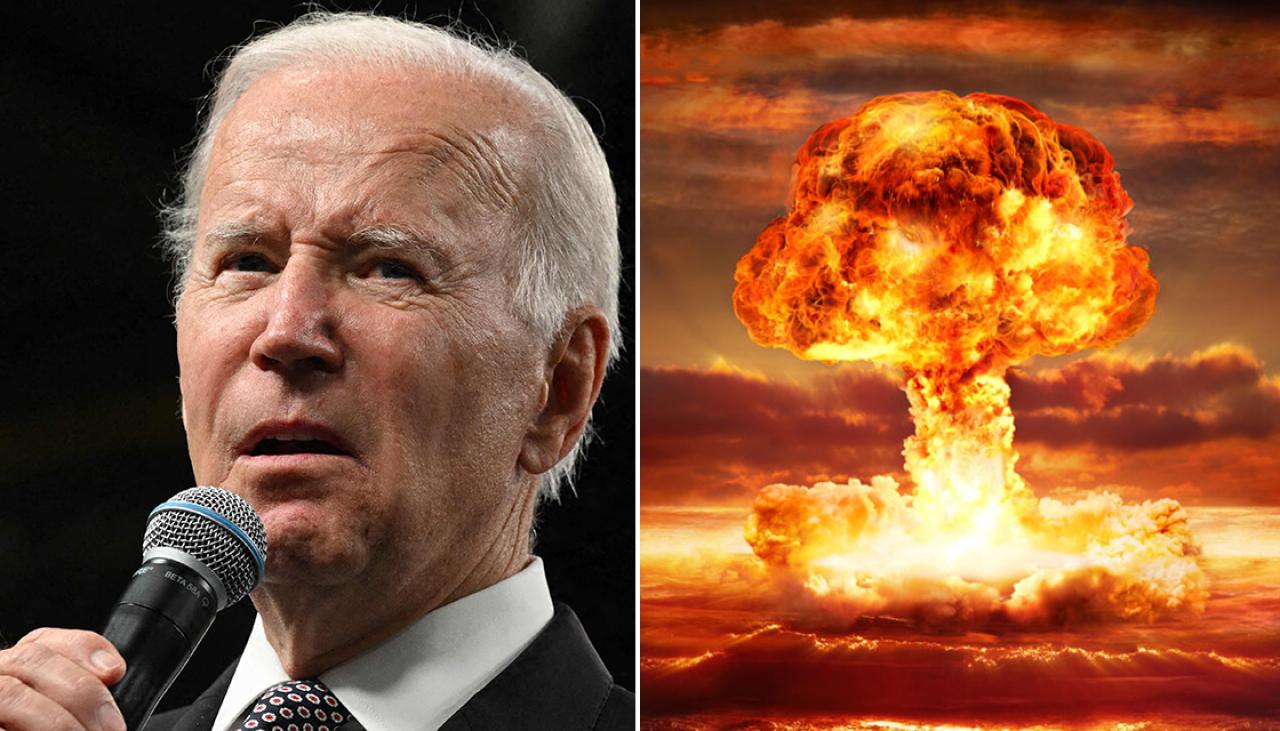 President Biden said in an address to the Democratic Senatorial Campaign Committee on Thursday night that the country under his leadership is as close to “Armageddon” as it has been since the Cuban Missile Crisis in the 1960s.

Speaking at a fundraiser in New York, Biden addressed Russian President Vladimir Putin threatening to use a nuclear weapon.

“[Putin was] not joking when he talks about the use of tactical nuclear weapons or biological or chemical weapons,” Biden said. “We have not faced the prospect of Armageddon since Kennedy and the Cuban Missile Crisis.”