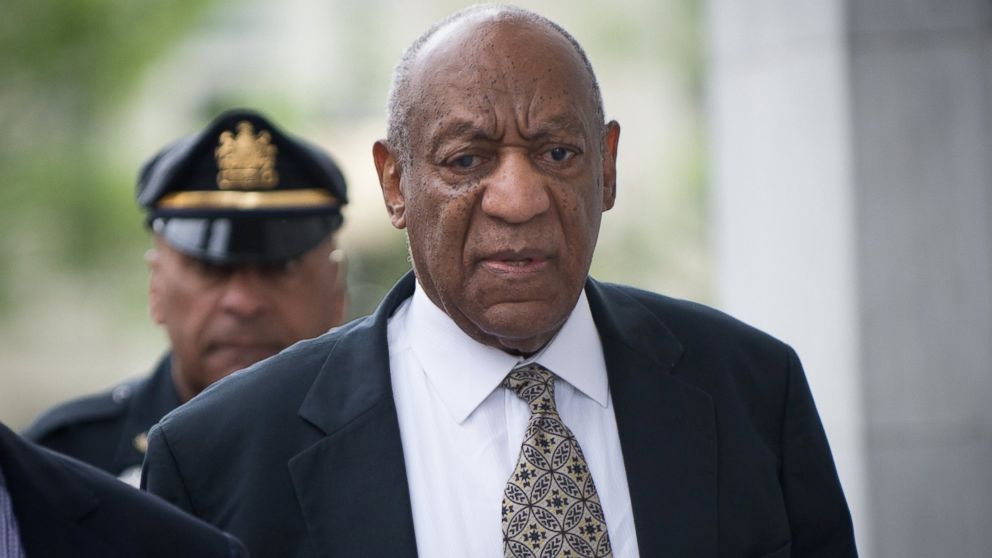 After six days of deliberation, the seven men and five women selected to serve on the jury were unable to render a unanimous verdict on any of the three counts of felony aggravated indecent assault with which Cosby had been charged.

The comedian pleaded not guilty.

Kevin R. Steel, the district attorney from Montgomery County, Pennsylvania, who brought the charges, said shortly after the mistrial was announced that he will retry the case.

“We will evaluate and review our case, take a hard look at everything involved and we will retry it,” he said during a press conference. “Our plan is to move this case forward as soon as possible.”

Steel later added that “the judge has made some indications in court that he is looking to put this on track within 120 days. Legally we have 365 days to try the case.”