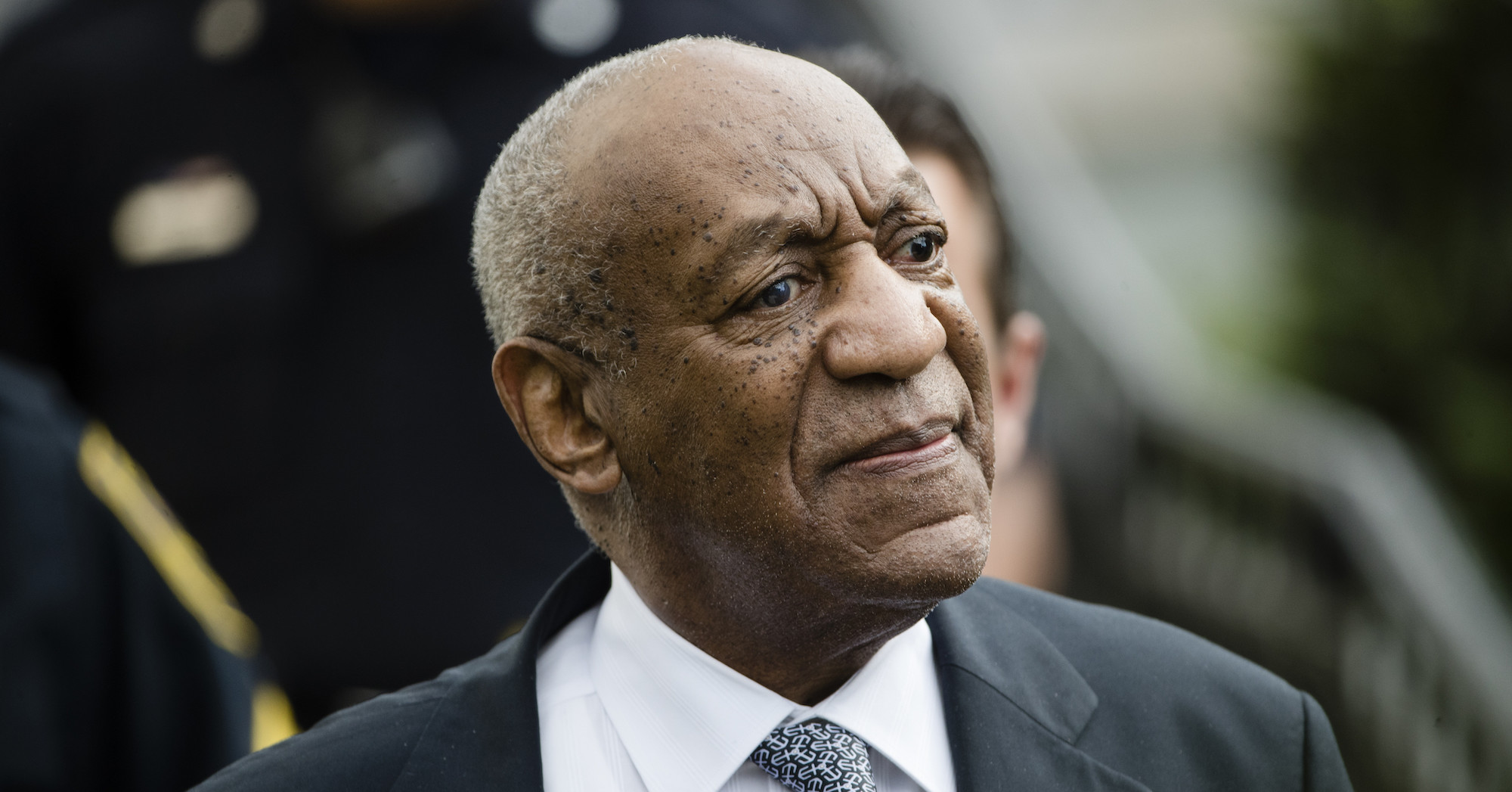 America’s Dad, having been publicly accused of drugging and sexual assault by dozens of women, is for the first time confronting criminal allegations that he drugged and raped a woman.

Bill Cosby says nothing as he leaves court for day

The prosecution in Bill Cosby’s rape trial rested its case Friday after a day of testimony centered on the comedian’s use of sedatives, including his 2005 testimony that he obtained seven prescriptions for quaaludes that he never intended to take himself.

Instead, Cosby admitted he obtained the quaaludes to give to young women he wanted to have sex with.

His testimony was part of a deposition that prosecutors in Pennsylvania read back to jurors for the second day as he faces aggravated sexual assault charges for alleging drugging and then raping Andrea Constand at his suburban home in 2004.

The deposition was part of a civil lawsuit filed by Constand in 2005, which settled a year later. In 2015, however, a federal judge ordered portions of the transcript unsealed. His testimony about procuring now-banned sedatives for the purpose of sex factored into the current criminal case being opened.

Cosby has insisted the sexual contact between him and Constand was consensual, and that when she came over that night, he gave her Benadryl tablets to help her calm down.