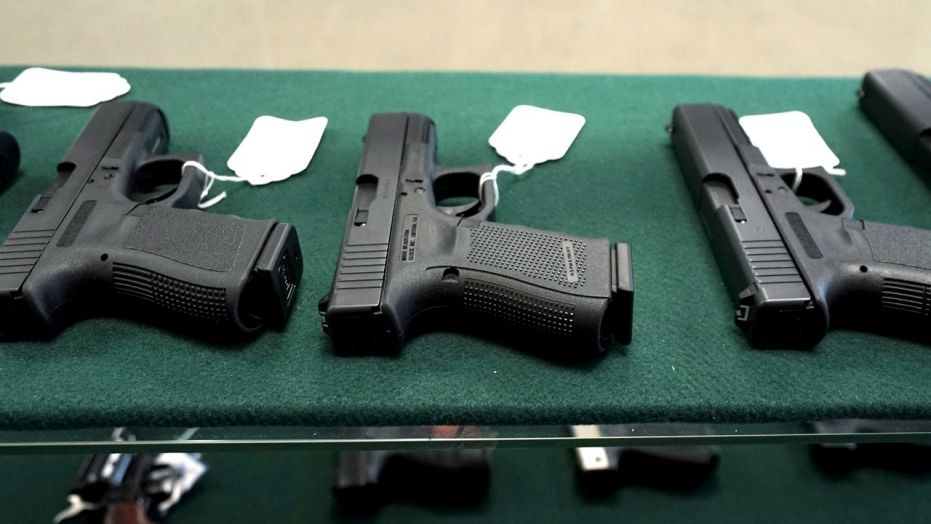 The FBI on Friday received 203,086 requests for instant gun background checks, which would mark almost a 10 percent increase from 2016 and sets a new record for the most ever in one day, USA Today reported.

Authorities did not speculate on why so many Americans are seeking guns this holiday season, but the theory is that there is a fear about tougher gun laws in the future.

USA Today pointed out that background checks do not indicate the number of guns actually sold because a buyer could purchase more than one gun in a check.