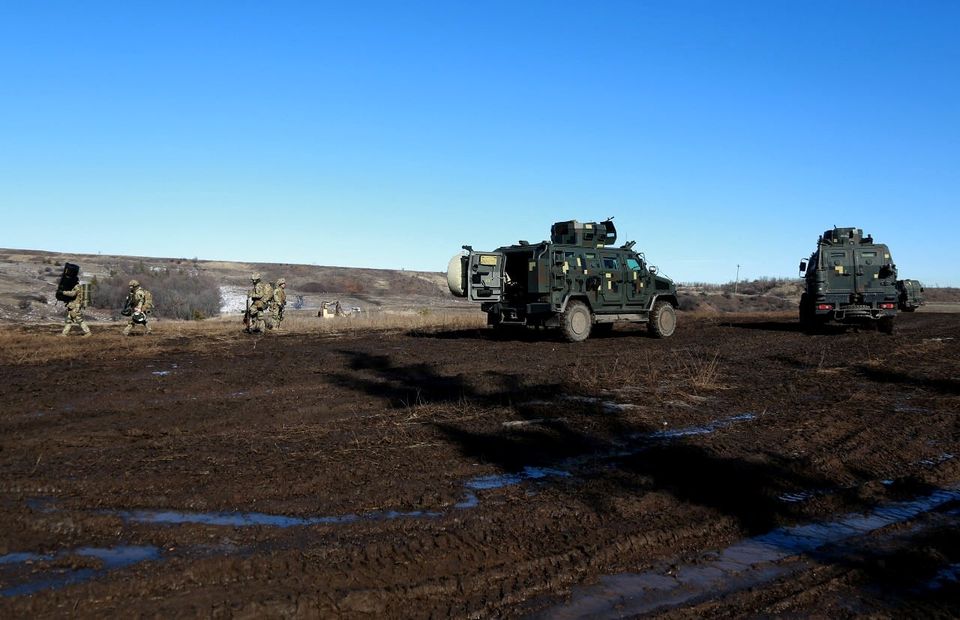 A loud warning siren sounded in the centre of the east Ukrainian city of Donetsk on Friday after a Russian-backed separatist leader in the breakaway region announced an evacuation of residents, a Reuters witness said.

People will start being bussed out from the self-proclaimed Donetsk People’s Republic on Friday at 8 p.m. local time (1700 GMT), Interfax news agency cited a source as saying.