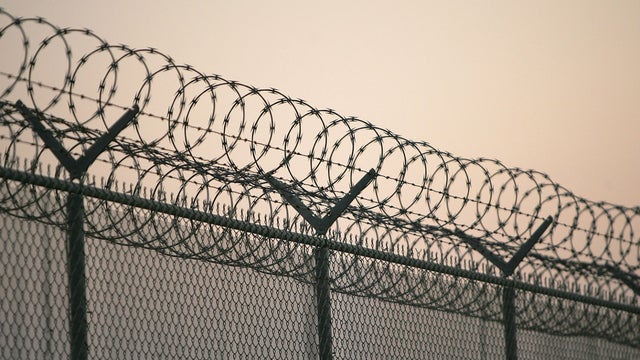 Authorities in Sierra Vista, Ariz., reported Friday that suspect Dana Thornhill, 49, had been arrested Thursday evening following an armed standoff at a nearby church lasting four hours, according to The Associated Press.

“We felt strongly at this time that he should not be walking the streets based on what types of crimes he had committed, the sexual assaults on children, and then the fact that they were continuous over multiple years,” Brownson said.