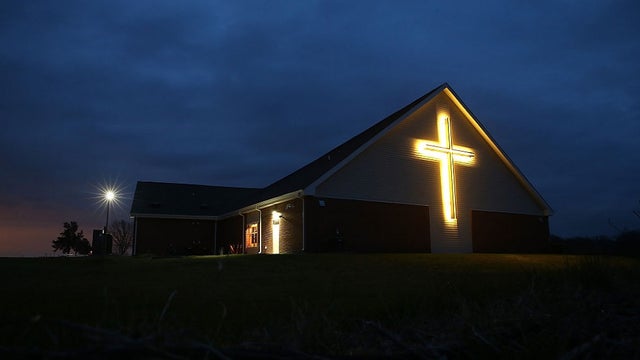 On Fire Christian Church sued Fischer and the city of Louisville on Friday, claiming that the mayor’s directive for churches to forgo gatherings to aid in slowing the spread of the coronavirus violates constitutional rights and religious liberties.