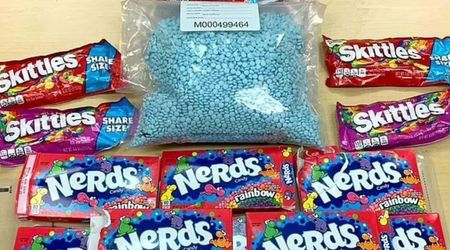 A memo circulating among Senate Republicans this week details how the fentanyl crisis continues to worsen across U.S. communities as southern border drug seizures and encounters reach record highs.

CBP agents seized an unprecedented 10,500 lbs. of the deadly drug in 2021, and seizures have already surpassed 12,000 lbs. so far this year — the most fentanyl ever seized in a single year in the United States. That much fentanyl could kill the entire U.S. population eight times over, the memo circulating among senators notes.